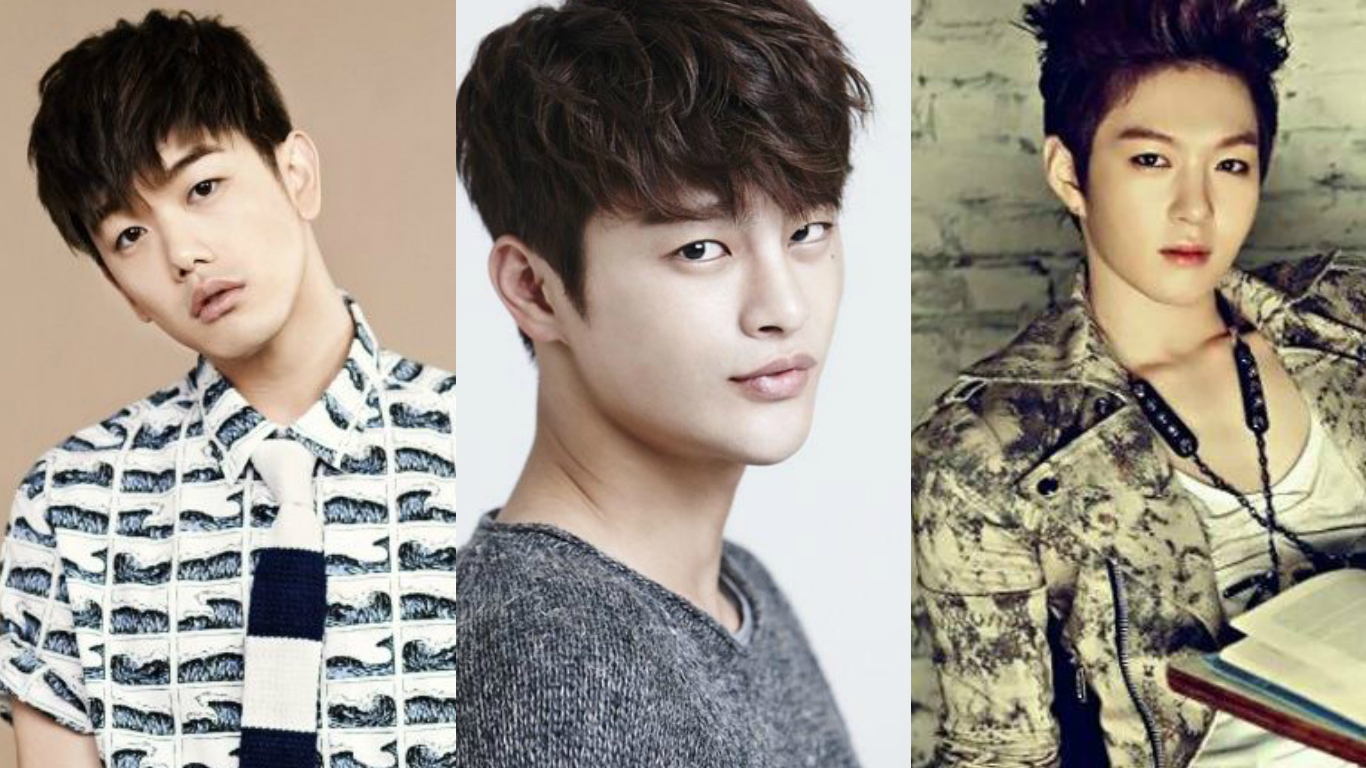 Eric Nam, Seo In Guk, BTOB’s Changsub, And More To Head To Mongolia For “Law Of The Jungle”

Some of the cast of the upcoming season of “Law of the Jungle” has been revealed!

On July 26, a source from SBS stated that Ye Ji Won, Park Se Young, Lee Chun Hee, Kim Min Kyo, Eric Nam, and BTOB’s Changsub will be starring in the upcoming Mongolia season of “Law of the Jungle.”

In addition, on July 27, the production team of “Law of the Jungle” announced that actor Seo In Guk will be making his second appearance on the show by joining the cast in Mongolia.

According to the team, Seo In Guk has remained good friends with the show’s producing director (PD) Kim Jin Ho since his last appearance on the show back in 2015, during the Indochina season. Seo In Guk is currently busy filming his drama “Squad 38,” and he is said to have happily accepted Kim Jin Ho’s offer to join the cast right after finishing up filming the show in early August.

The next season of “Law of the Jungle” is expected to premiere in early September. Meanwhile, the show is currently airing its season set in New Caledonia.