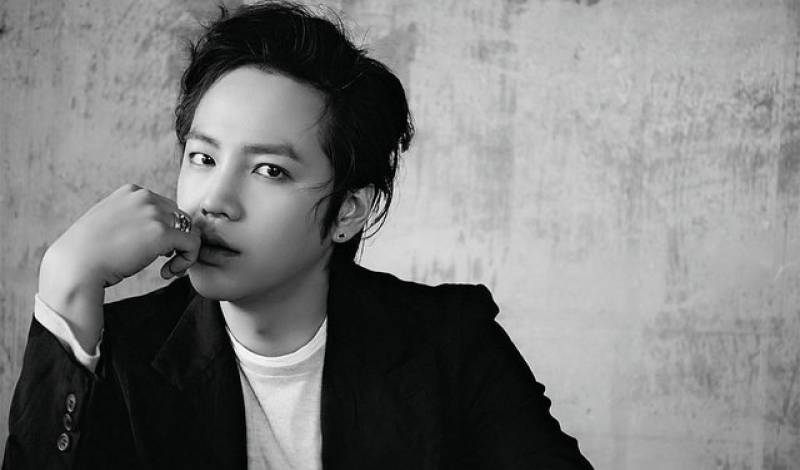 Jang Geun Suk Talks About His First Experience As A Director

Actor Jang Geun Suk recently appeared at the Bucheon International Fantastic Film Festival (BIFAN) to talk about his first experience behind the megaphone as a director.

He was invited to the film festival on the basis of his short film, “Great Inheritance” [literal translation].

When asked about his inspiration, he said, “I write scenarios whenever I’m bored. Sometimes I get inspired by the movies I watch, or sharing stories while going out drinking with my friends. My next project is similar to ‘Great Inheritance’ but it’s a film where you have questions until the very end. I want to make a movie that makes you go ‘What’s happening?’ until something dramatic strikes at the conclusion.”

He named one of the most difficult parts of being a director as timing. “It was a fight against time,” he said. “It was also really hard to scout locations. When the production company failed, sometimes I had to call directly myself.”

He also talked about the differences between acting and directing. “When I act, I always thought that when I struggled with something and kept quiet, no one else knew about it. But as a director I realized that wasn’t true. The camera is honest. And a director is responsible for the actors, who are the heart of a film. It felt like I was in charge of these people’s names and reputations as well as my own, so I was worried.”