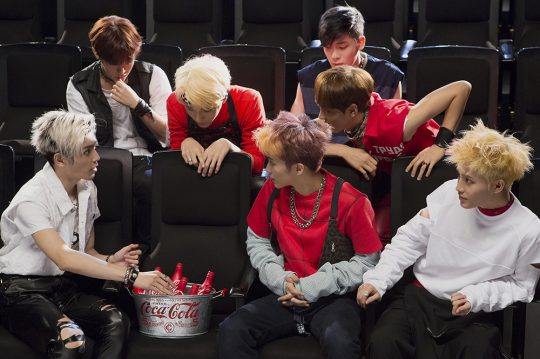 “Taste the Feeling” will be the Korean version of Coca-Cola’s catchy theme song of the same name and will be used as part of the company’s 2016 global campaign.

NCT 127’s “Taste the Feeling” is slated for release on online music sites on July 29 at midnight KST.

Meanwhile, NCT 127 is a new NCT sub-unit composed of seven members. They debuted early this month with “Fire Truck.”

Are you looking forward to this collaborative release?

Support the artist by buying NCT #127 from YesAsia
Coca-Cola
SM STATION
NCT 127
How does this article make you feel?