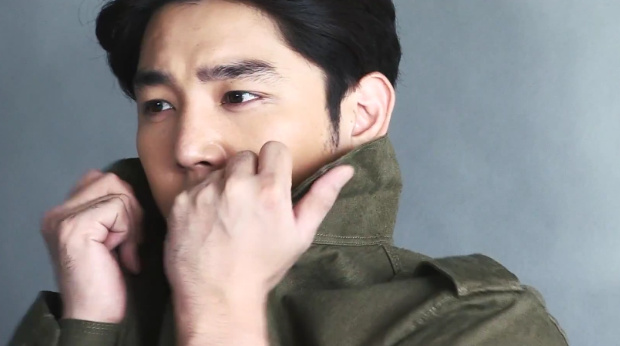 Super Junior’s Kangin To Go On Trial For DUI Incident

On July 27, Super Junior’s Kangin received an official court date for his DUI (driving under the influence) incident.

According to news site OSEN, “Kangin’s DUI case will be supervised by seven Seoul Central District Court investigators on August 17.” Although Kangin was fined seven million won (approximately $6,200) for a summary indictment, the court formally referred the case to a trial. In this case, Kangin could potentially receive a smaller fine.

The Super Junior member crashed into a streetlight in a drunken state on May 24, and was investigated by the police. Kangin quickly acknowledged his actions and appeared before prosecutors on June 15.