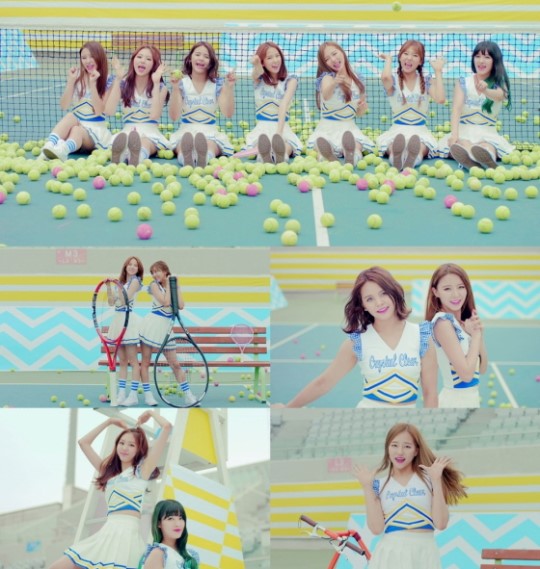 Although Cube Entertainment’s latest girl group, CLC, only recently made their Japanese debut, they’ve already secured a place in the competitive industry.

As of July 27, CLC’s second Japanese mini-album, “Chamisma,” ranked No. 9 on the Japanese Oricon Chart. The girls made their Japanese debut in April, meaning their impressive chart performance happened in only a few months.

Although CLC does not contain any Japanese members, they have marketed themselves as a global girl group due to the inclusion of Thai member Sorn and Hong Kong member Elkie. CLC is scheduled to hold multiple fan signings in Japan for the next few months to promote their album.

CLC made their Korean debut in 2015 with “Pepe” and in 2016 added two new members, Elkie and Kwon Eunbin, to its lineup.