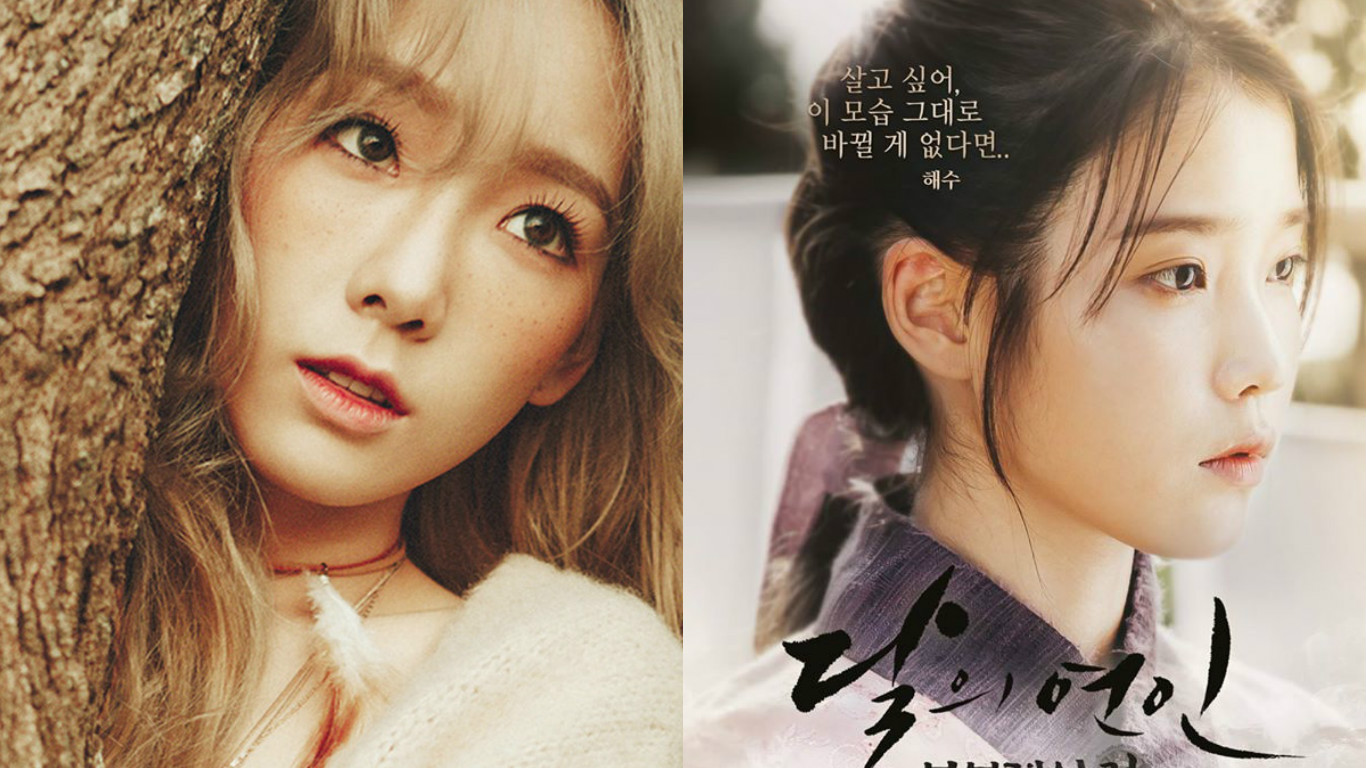 The queen of OSTs is back!

A source from the broadcasting industry recently revealed that Girls’ Generation’s Taeyeon is taking time out from her busy solo/unit/group schedules to record a song for the upcoming drama “Scarlet Heart: Goryeo.”

The source added, “Many other star singers will be participating in the OST along with Taeyeon.”

Taeyeon has received a lot of love for her previous OSTs such as “I Love You,” “Missing You Like Crazy,” “Closer,” and “If.” Her emotional vocals are expected to add drama to the new show’s storyline.

“Scarlet Heart: Goryeo” stars IU and a whole host of attractive male co-stars and is scheduled to air its first episode on August 29.

Who else do you want to see record an OST for the drama?

Girls' Generation
Scarlet Heart: Goryeo
Taeyeon
How does this article make you feel?