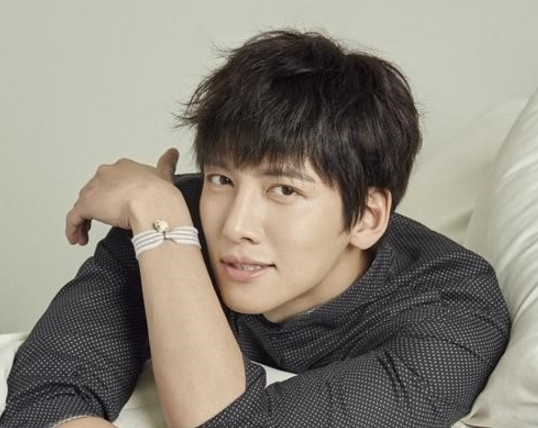 Ji Chang Wook, who was recently confirmed for tvN’s upcoming Wednesday-Thursday drama “K2” (working title), was revealed to be the current highest paid actor of tvN.

Recently, one source revealed that Ji Chang Wook’s fee in “K2” is higher than Jeon Do Yeon’s “Good Wife.” In response to these reports, Ji Chang Wook’s agency Glorious Entertainment stated, “We do not want Ji Chang Wook’s fee to become an issue. In consideration of publication rights, tvN made the arrangement to give Ji Chang Wook a high pay due to his involvement in other projects in Japan and China.”

“K2” will air after “The Good Wife,” and tells the story about a bodyguard and an isolated young woman in her twenties. The bodyguard action drama stars Ji Chang Wook in the role of Kim Jae Ha, the hired mercenary.