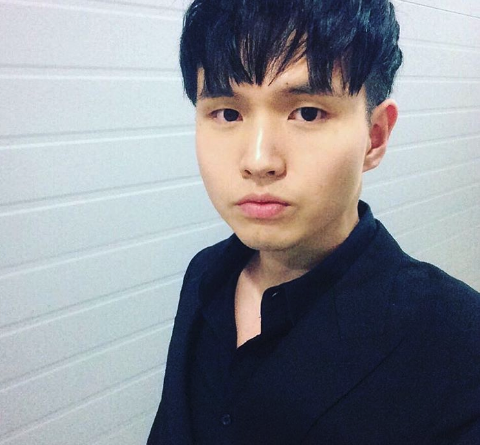 Recently there have been rumors about Xitsuh signing a contract with YG Entertainment.

On July 28, the 24-year-old rapper addressed the rumors in an interview with Star News. He says, “I have not discussed a contract in detail [with YG]. I have not even talked about a contract with YG, so I think these rumors got distorted.”

Xitsuh explains, “I got contacted by Kush when I was on ‘Show Me the Money 4’ last year. I was thankful for his words about liking my music and hoping to work together in the future. Following that we met a few times to work on some songs.”

He continues, “However, Kush was busier than I thought he would be. I heard about him establishing YG’s sub-label THE BLACK LABEL at that time and besides that he was busy working on songs for BIGBANG, Zion.T, and other agency artists. I remember him being busy with a lot of work.”

The rapper further comments, “We were able to contact each other often through ‘Show Me the Money 5,’ but I don’t think specific collaboration plans or a contract will happen right now.”

Xitsuh reveals his future plans and says, “I don’t think I will sign a contract with a company and promote immediately. I might sign a contract later but not right now.”

Having made it to the top six on “Show Me the Money 5,” many fans hope to see more of him soon.

Xitsuh
How does this article make you feel?