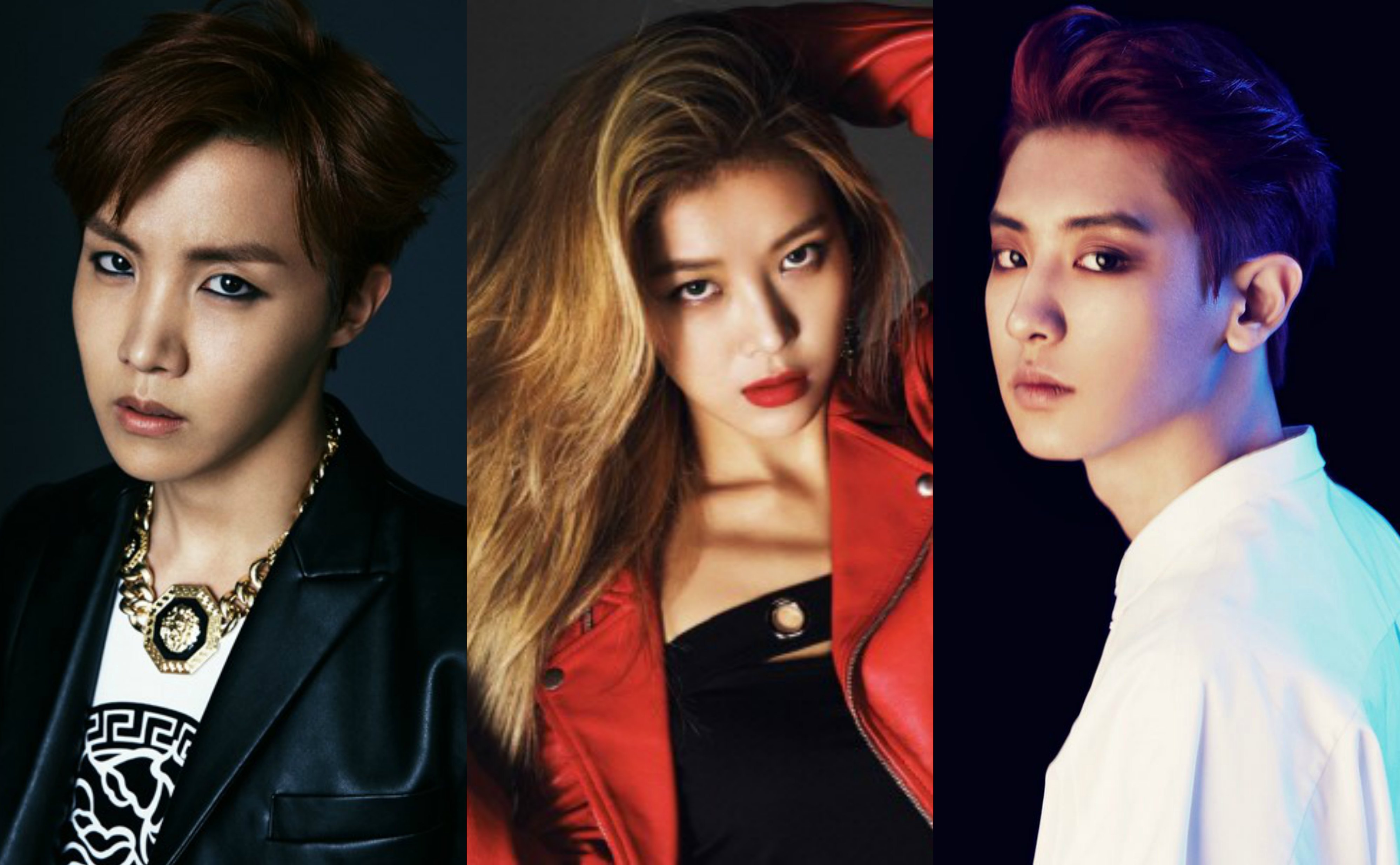 There’s an assumption that rappers, both in and outside of K-pop groups, can’t sing. But the following fourteen rappers break that stigma, and they can definitely give your favorite vocalist a run for their money. Check out their vocal talents below. 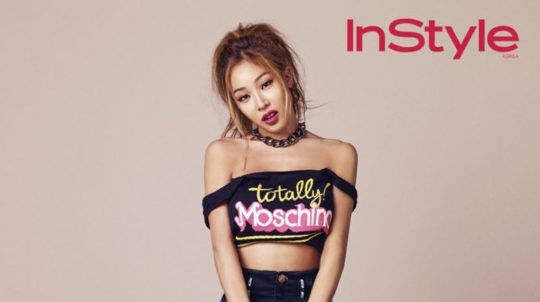 Jessi’s husky voice is already unique enough to distinguish her in the rap scene, so it’s no surprise that her voice does the same on ballads as well. Long before Jessi showcased her singing chops as the main vocalist for Lucky J, she graced music show stages as a soloist with “Life is Good.” Her cover of Fly to the Sky’s “Sea of Love” took the audience and judges by storm on “King of Masked Singer,” too.

Listen to “Excessive Love,” one of Jessi’s more recent songs, below. 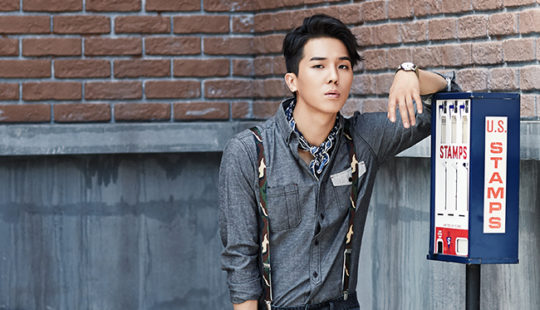 Hailing from a legendary hip-hop label like YG Entertainment, no one can dispute Mino’s rap ability. He even stepped away from the label to prove himself on “Show Me The Money 4,” where his skills took him all the way to the finals. But who knew Mino could sing, too?

Listen to Mino perfectly slay all of Kang Seung Yoon’s high notes on this encore stage for “Empty” and try not to fall even more in love with him. 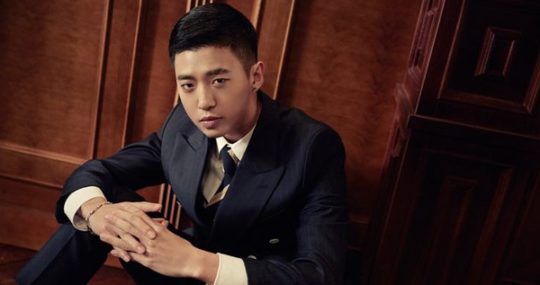 We really need B.A.P’s leader Bang Yong Guk singing on an official track ASAP. If his extremely deep voice wasn’t enough to melt your heart, listen to the raw soul in his voice when he sings Adele’s international hit “Rolling in the Deep” below. 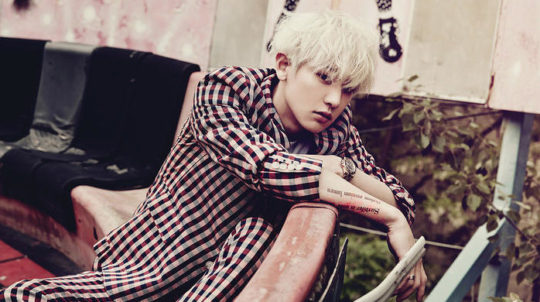 Seriously, how much more talented can EXO’s Chanyeol be? Not only does he rap, play both guitar and drums, but he also sings. And he sounds like an angel. Just listen to his sweet duet with fellow EXO member Chen for JTBC’s “Sugar Man” below. 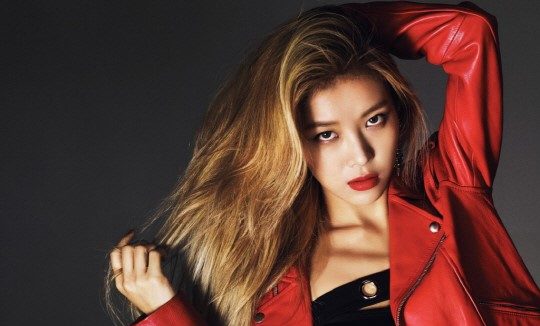 Wonder Girls’ resident rapper Yubin lends her singing voice to parts of the group’s recent single “Why So Lonely.” Although she doesn’t sing often, she’s more than capable of carrying a song on her own. Listen to this (albeit old) clip of her singing Jaurim’s “Hey Hey Hey” for a radio station. 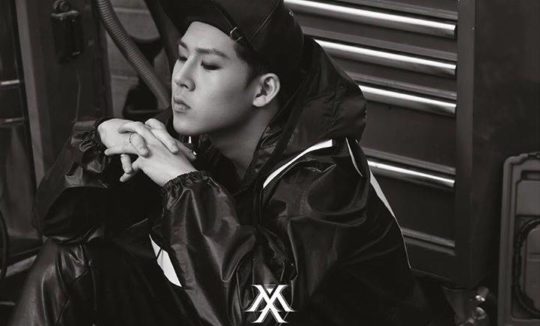 Jooheon gained recognition for his killer rap skills months before he debuted with MONSTA X, but rapping is definitely not his only talent. You can hear a snippet of his sweet singing voice on labelmate Mad Clown’s “h.ear Your Colors.”

In order to truly appreciate Jooheon’s talent, though, you need to check out this fan-made compilation of his singing below. 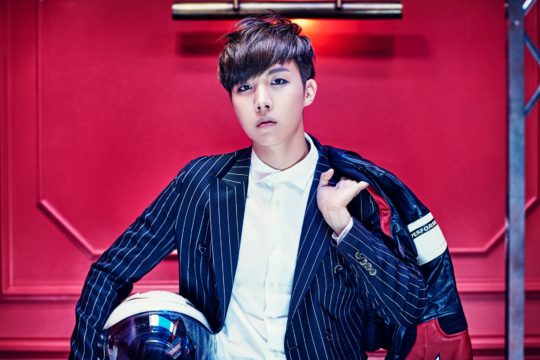 BTS’s rap line isn’t shy of showcasing their vocal abilities, whether it’s small parts on the group’s songs or singing on solo tracks like Rap Monster did with his mixtape last year. Since they’re the rap line, though, we don’t get to hear them sing enough — which is especially true for J-Hope.

Check out this fan-made compilation of some of his best singing moments below. 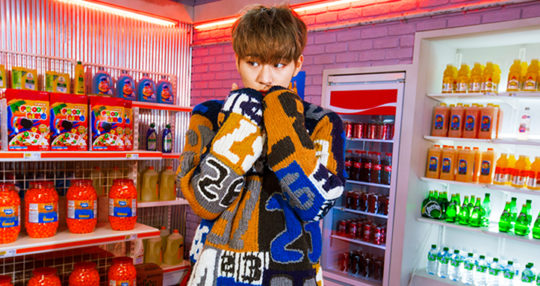 It’s always really cool to hear a rapper take on a more chill sound, and Zico’s soothing vocals do that really well. Judging by the explosive success Zico’s “I Am You, You Are Me” had upon its release, we’re probably not the only ones who want to hear the rapper take another stab at singing. 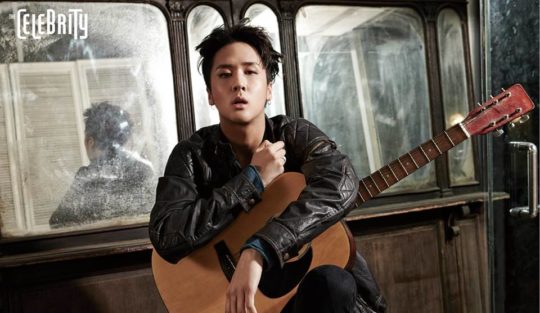 VIXX’s rapper Ravi has the perfect deep tone for the group’s signature songs, but he can shine in more than just the hip-hop genre. Ravi puts his vocals to the test in these clips from a fan-made compilation below. 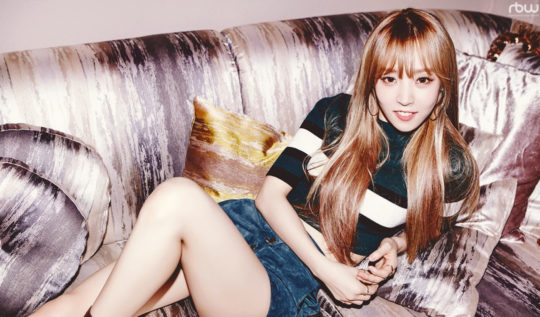 MAMAMOO is known for being a group full of powerhouse vocals, so can we really be surprised that the rapper of the group sings pretty well, too? Moonbyul may be a little shy to showcase her singing ability, but it’s definitely not a quality to overlook. Listen to her sing Eddy Kim’s “The Manual” below. 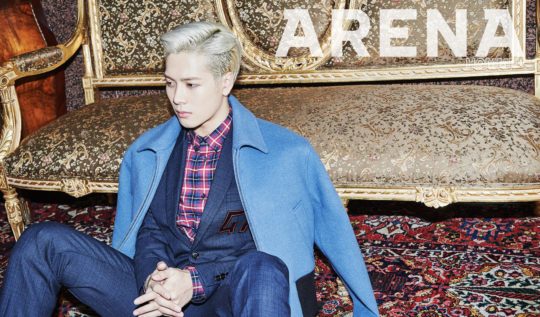 Variety star, rapper, and former professional fencer Jackson has another talent to add to his ever-growing list of skills. Jackson sings small parts in quite a bit of GOT7’s songs already, but once you hear him singing for more than five seconds, you’ll instantly wish he sung more.

Check out this fan-made compilation of his singing below. 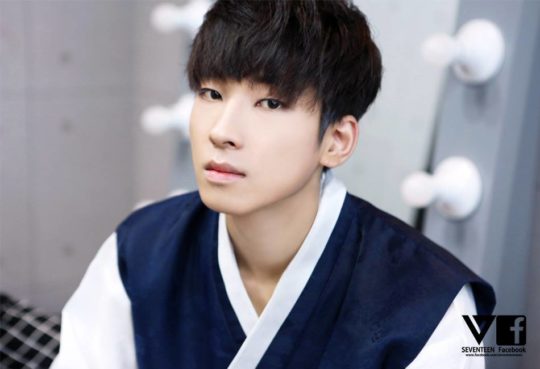 Wonwoo sings for approximately eight seconds in SEVENTEEN’s “Love Letter,” but those eight seconds are more than enough to convince us that Wonwoo should definitely be an honorary member of the group’s vocal unit.

Listen to Wonwoo break things down around the 2:20 mark in the “Love Letter” music video below. 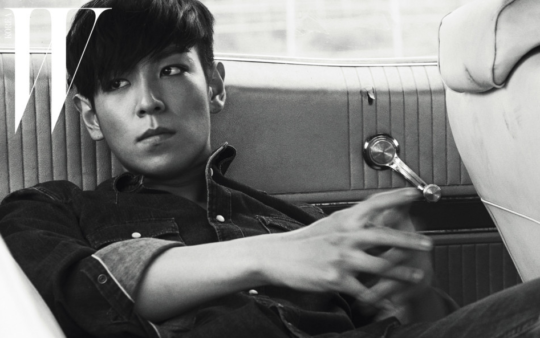 Apparently being both an actor and a rapper in one of the most internationally known K-pop groups isn’t enough for BIGBANG’s T.O.P, because now he has to be an incredible singer, too. His cover of Blackstreet’s “No Diggity” still slays ’till this day, but you should definitely hear him sing “Hello Haruka” for the OST of “Secret Message” below. 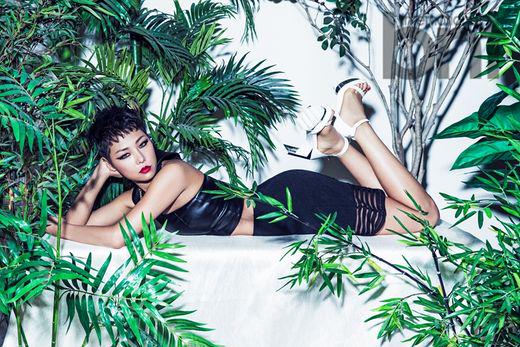 Cheetah’s acclaimed rap skills have been recognized by both “Show Me The Money” and its female spinoff “Unpretty Rapstar,” where she took home the title as the series’ first winner. But Cheetah excels in another area of music as well. She notably featured her singing prowess on “King of Masked Singer,” wowing the judges and audience upon her identity reveal. Watch a clip of the moment below.

Who are your fave rappers that could double as singers? Let us know in the comments below!