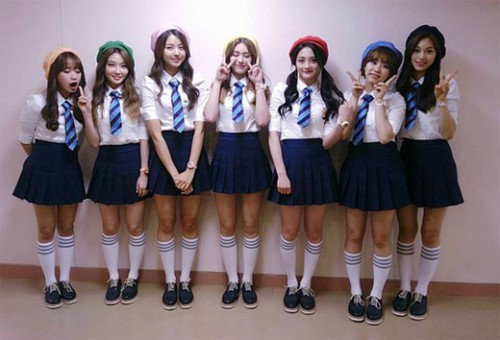 The group will be debuting their first unit group three months after I.O.I’s debut with album “Chrysalis” and title track “Dream Girls.”

The unit group finished filming their music video on July 20 and is preparing for the release and promotions.

I.O.I is a project girl group formed from Mnet’s girl group reality show “Produce 101.” Following their unit group promotions, they will make a comeback as a whole with all nine members. After this, the group will disband due to the temporary nature of their group and contract.