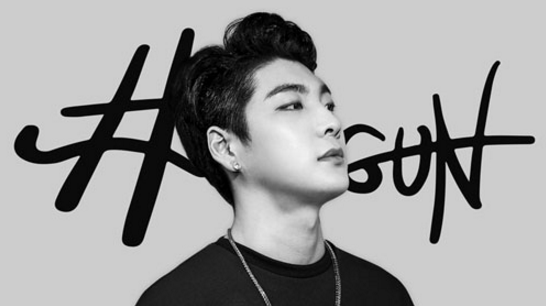 “Show Me The Money 5” contestant #GUN released his debut single and music video for “BEEP.” According to Starship Entertainment, the song is currently ranked highly on the music charts.

“#GUN’s newest single has placed high on Mnet.com, Olleh Music, and other music sites. Due to his songs “Juvenile Delinquent” and “Crazy Guy” (from “Show Me The Money 5), his third release has gotten a good response, which we are thankful for. In the future he will work hard to repay everyone with a good image,” stated the agency.

#GUN’s “BEEP” is produced by Just Music’s Giriboy, and features rapper Crucial Star. Giriboy’s electronic beat creates a base for the song, and you can hear #GUN rap honestly about his story through his lyrics.

SharpGun
How does this article make you feel?