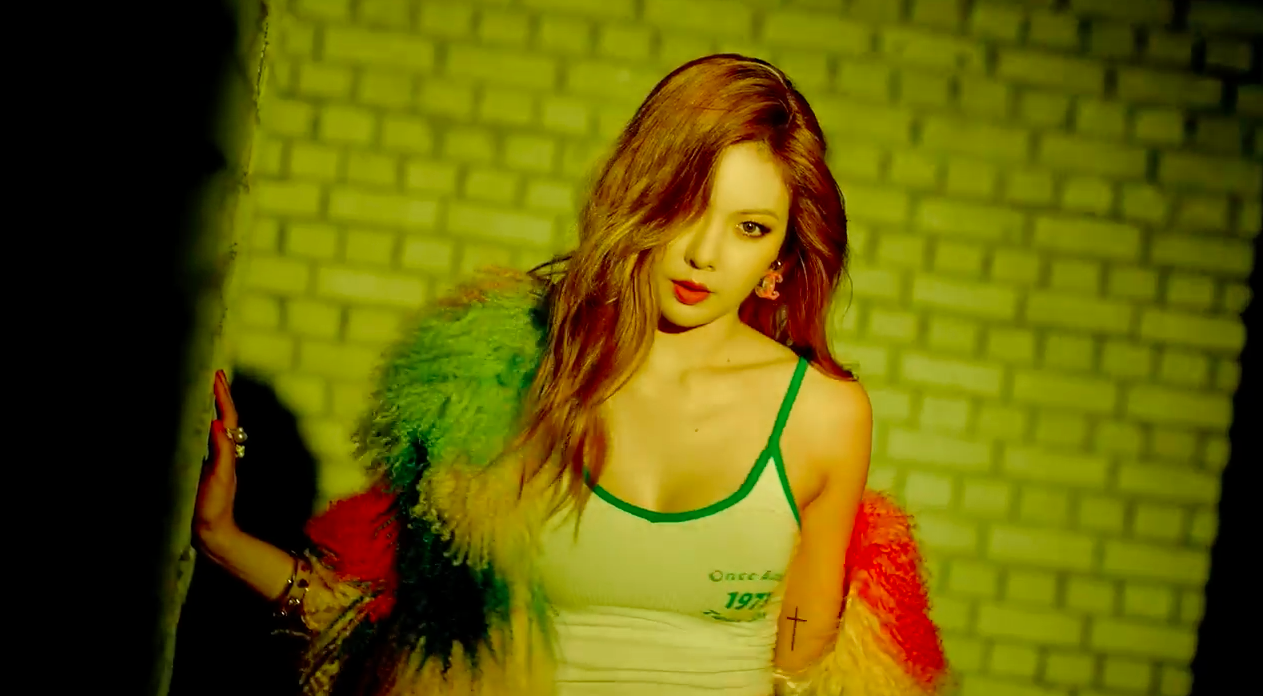 Update: HyunA Parties Hard In Teaser Videos For Comeback With “How’s This?” MV

HyunA has now released the second teaser video for her upcoming music video titled “How’s This?”. Watch it below!

HyunA is gearing up for her comeback!

On July 30 at midnight KST, HyunA dropped the teaser video for her upcoming release “How’s This?”. The song will be the title track on her fifth mini album “A’wesome,” which includes five other songs, including the track “Wolf” which features rapper Hanhae. The album and music video will be released on August 1 at midnight KST.

The music video teaser shows dancers getting down in what looks like an empty swimming pool, with a glimpse of HyunA looking over her shoulder at the end as she dances in the crowd.

The teaser video should most likely be considered NSFW. Check it out below!

In case you missed them, check out HyunA’s teaser images and audio teaser for her mini album here!