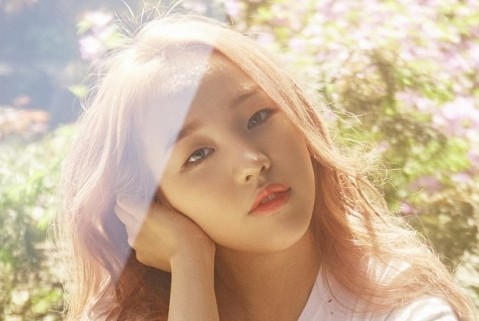 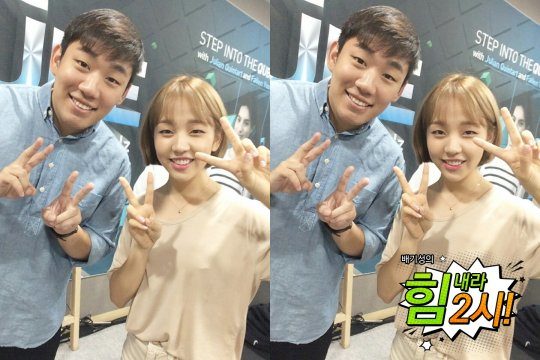 Bae Ki Sung praised her recent hit “So-So” and said, “It’s hard to believe that someone as young as 24 wrote these mature lyrics. I heard you wrote all the lyrics yourself. Doesn’t your company prevent you from dating?”

Surprisingly, Baek A Yeon denied any such ban. “My company tells me not to stay at home all the time and go outside and meet and date new people. They say it’s good for my songwriting to get lots of experiences and experience different emotions. I also want to date once I find a good person.”

But Bernard Park, a labelmate who appeared on the show with her, said, “Our company actually has a 2-year dating ban.” Taken aback, Baek A Yeon replied, “No one ever told me that. Now I’m kind of sad…”

Baek A Yeon made a surprise hit last year with the self-penned “Shouldn’t Have,” a song about her real-life experiences with an almost-significant other. Her recent comeback with “So-So” also topped digital charts on its release.