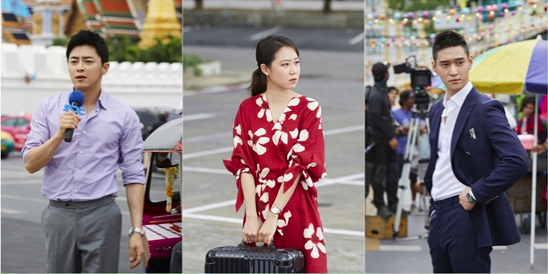 The upcoming SBS drama “Incarnation of Envy” has finished location filming in Thailand!

Gong Hyo Jin, Jo Jung Suk, and Go Kyung Pyo wrapped up their Thailand scenes last week, showing passionate acting even in the hot climate. It is said that the Thailand scenes will be important to the drama’s plotline. 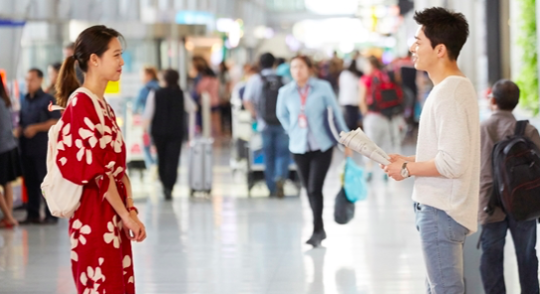 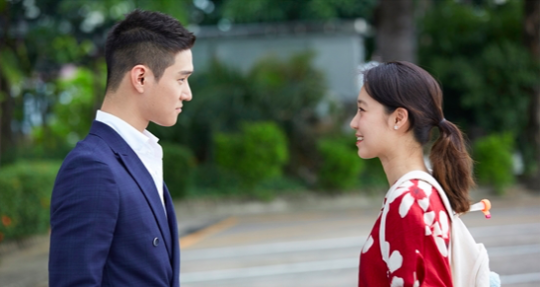 A source from “Incarnation of Envy” stated, “It wasn’t easy to film in Thailand’s hot weather, but the actors supported one another. Their passionate acting will make your heart beat faster and long for romance.”

“Incarnation of Envy” is expected to air sometime this August.