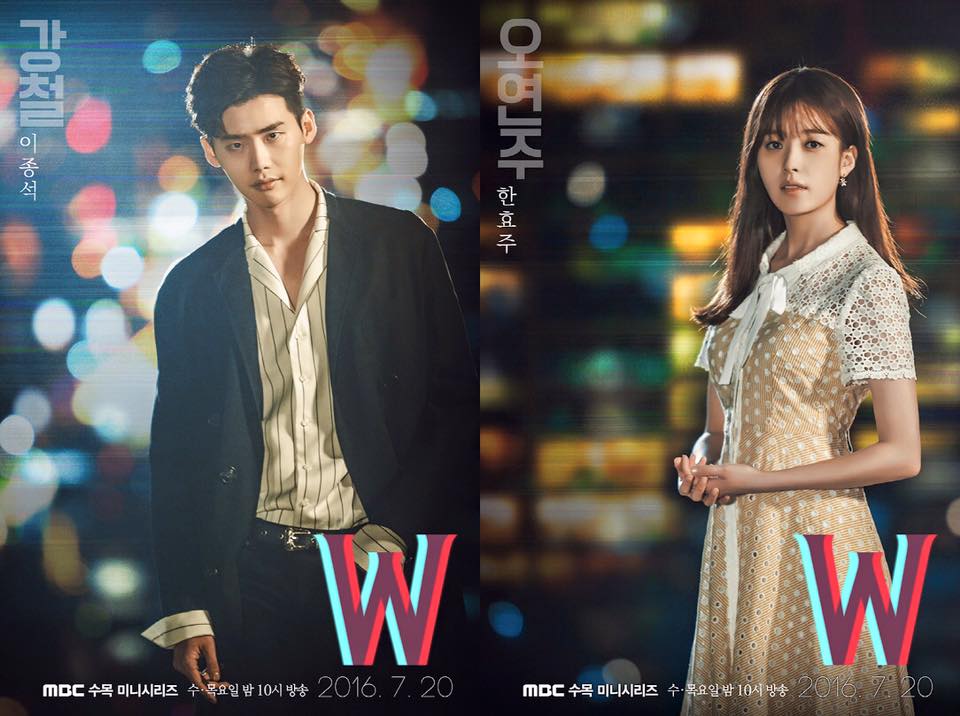 “W” Rep Promises 2 Particular Episodes Will Be Amazing; Scripts Completed For Up To Episode 11

Sources from MBC’s “W” are upping our excitement levels for more of the drama!

The third episode of the show has been considered by some viewers to be the most action-packed and thrilling so far, but a representative from “W” promises they’ve got even better things in store. “The third episode was great too, but the scripts for episodes seven and eight are the best,” they say. “You should look forward to it.”

Another source from the show says, “There will be an even more exciting story starting in episode eight.”

“W” is slated for a sixteen-episode run, and scripts have been completed for up to episode eleven so far. As they are not filming all the scenes for a certain episode in a row, it’s difficult to say what episodes have been completed so far, but it’s been reported that they have filmed scenes for episode eleven already. It’s said that as half the drama was filmed before its premiere, they aren’t feeling rushed by deadlines.

Another source from “W” says, “Episode twelve is currently being written. I’m shocked every time I read the scripts. They’re so solid and exciting.”