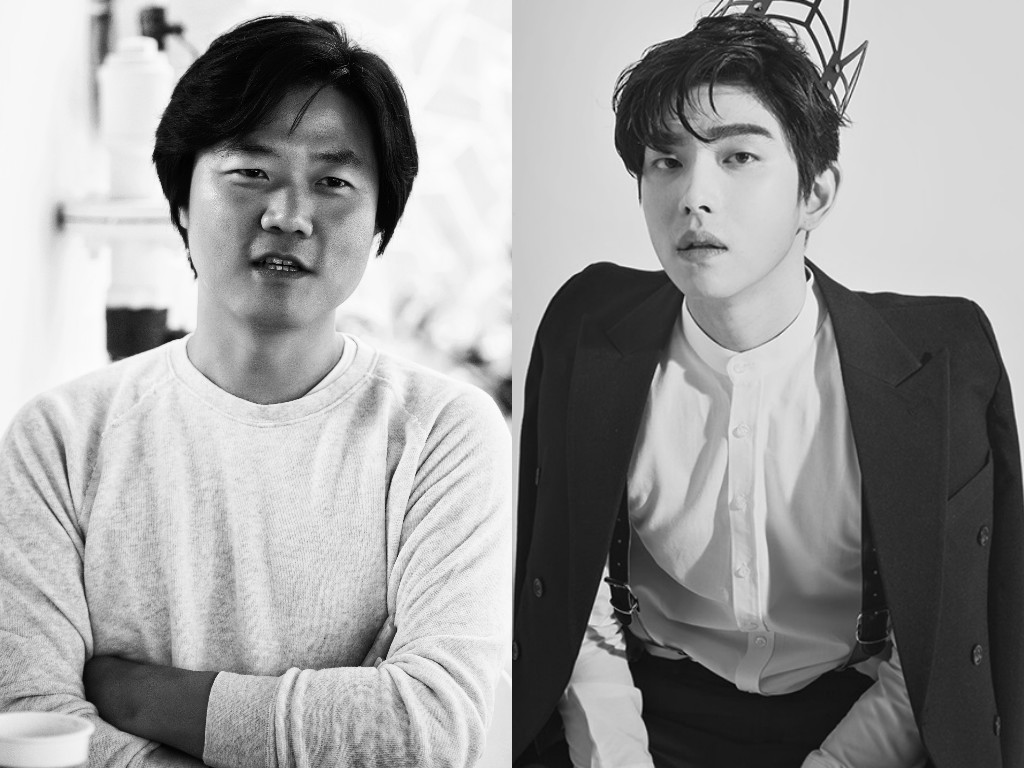 Na Young Suk, producing director behind hit shows like “Grandpas Over Flowers,” “Youth Over Flowers,” and “Three Meals a Day,” talks about which celebrity he’s looking to possibly cast for his shows.

During an interview on July 28, Na Young Suk reveals he is keeping an eye on actor Yoon Kyun Sang as a candidate for joining Ahn Jae Hyun, Son Ho Jun, and Nam Joo Hyuk in the list of well-loved maknaes from his shows.

He states, “I heard about Yoon Kyun Sang from screenwriter Kim Young Hyun of ‘Six Flying Dragons.’ They met by chance, and she said Yoon Kyun Sang is a very unpretentious person. She described him as someone with a wacky charm and is impossible to hate even if you try to.”

Na Young Suk continues, “My own view is important too, but I come to trust people based on my colleague’s recommendations. Saying he has a wacky charm also means he’s a good guy. Even if a person is charming, you wouldn’t call him that if he’s rude. I am thinking about meeting him if the opportunity comes. As of now, we haven’t once crossed paths.”

Yoon Kyun Sang is currently receiving love and attention for his role on popular drama “Doctors.”

Yoon Kyun Sang
Na Young Suk
How does this article make you feel?