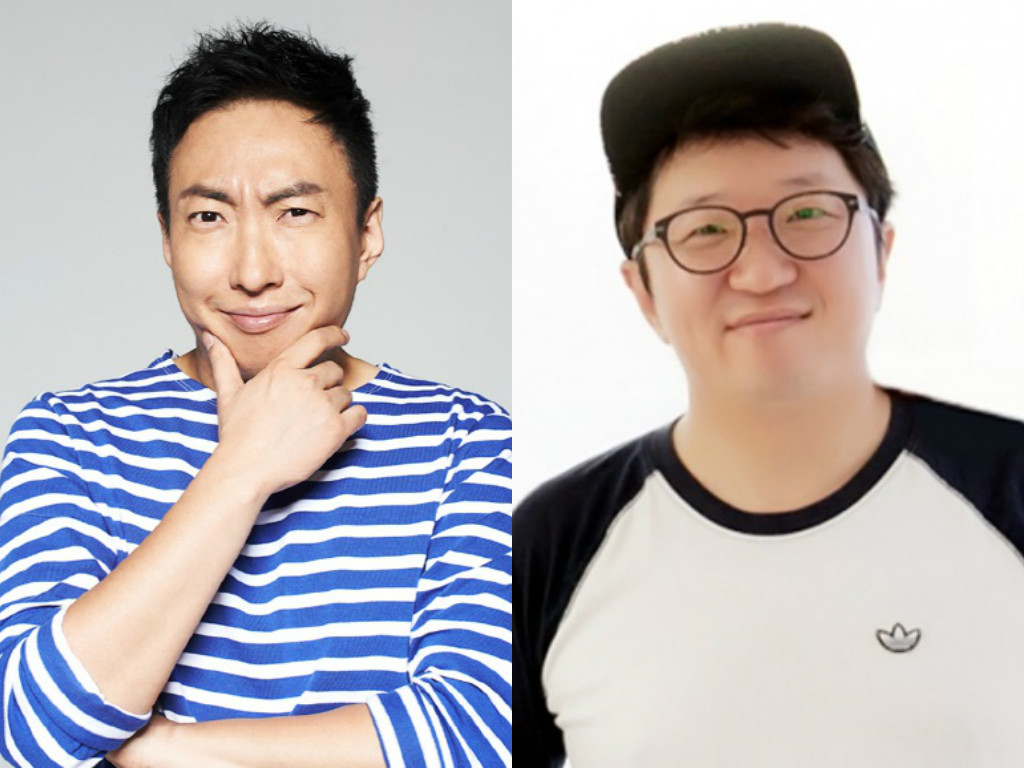 Park Myung Soo plays Jung Hyung Don’s song to close his radio show and sends out a message for his “Infinite Challenge” colleague.

During the radio show, Park Myung Soo stated, “This closing song is a meaningful one,” and sent out a shoutout to his friend saying, “I hope that you get better and the day you can come out smiling arrives soon.”

Jung Hyung Don went on an indefinite hiatus from all his television programs in November 2015 to receive treatment for his anxiety disorder.

However, FNC Entertainment announced on July 29 that the comedian is formally leaving his post as a fixed cast member of “Infinite Challenge” due to his health problems. This comes after he officially dropped out of JTBC’s “Please Take Care of My Refrigerator” in January.

The agency explained, “‘Infinite Challenge’ particularly puts much strain and pressure on Jung Hyung Don who is still uncertain if he can come back on broadcast, and burdens him to overcome the anxiety that could possibly still worsen. Considering these, he has decided to quit the show officially.”

We hope for the best for “Infinite Challenge” and Jung Hyung Don’s health.