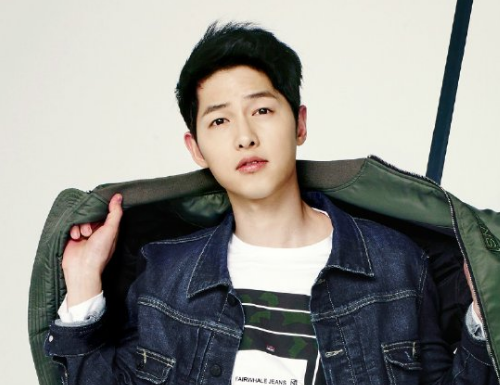 Following suspicions of embezzlement, one of the suspected operators of Song Joong Ki’s fan cafe admitted to embezzling funds donated by fans.

The operators acquired this money after using fan funds to make slogans (signs) for Song Joong Ki’s fan meeting following his hit drama “Descendants of the Sun.” They claimed that the signs cost triple the actual amount and split up the money. This fan meeting took place on April 17.

The report further states that the two operators embezzled a total amount of 6,386,442 won (approximately $5,742).

Miso apologized and said, “After suspicions about the fan cafe support fund spending arose, J asked me to show the account transactions. However, I was scared of my mistake being found out so I could not show the transactions.”

Some fans have criticized the actor’s agency Blossom Entertainment for the way they handled this issue. Criticisms include accusations of trying to protect the guilty operators.