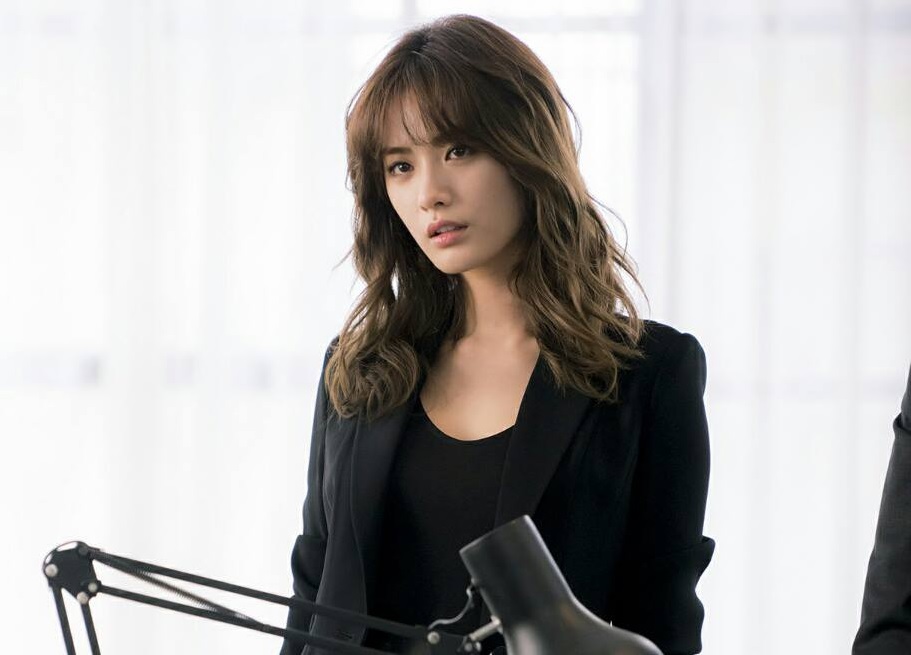 When it was first announced that After School’s Nana was cast in tvN’s “The Good Wife” with top actors Jeon Do Yeon and Yoo Ji Tae, public reaction was not pleasant.

However, this changed completely when the girl group member and now actress proved herself with her natural gaze and expressions on the drama’s premiere, after which she had expressed her gratitude for the positive feedback.

In “The Good Wife,” she takes on the role of Kim Dan, an MJ Law Firm researcher who holds many secrets, portrayed by Nana with a presence that does not pale even alongside the charisma of veteran actress Jeon Do Yeon with whom she films most of her scenes. 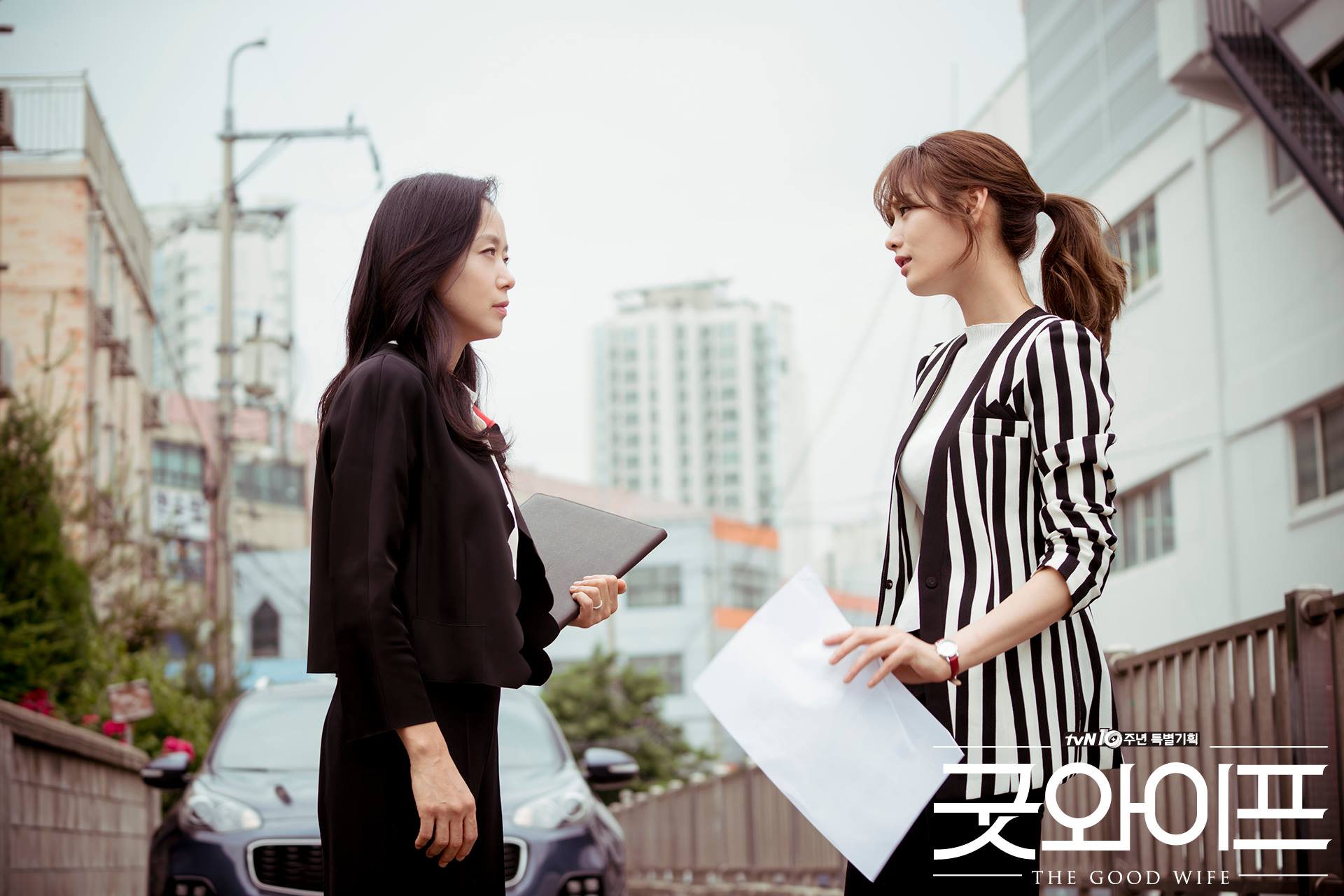 The drama, which recorded a viewership rating of over seven percent during its most viewed scene thus far, held a press conference in Standford Hotel in Seoul on July 28, where Nana was visibly more at ease than in the press conference before the “The Good Wife” began airing.

During the event, the singer confesses, “This is the first time I’m receiving such good comments and reactions in my career, so I’m honestly astonished.”

Nana is then asked to share the secret behind her solid acting, given that this is her first ever venture into acting in Korea after having only once filmed a Chinese drama. She shares, “More than the staff’s creation of a cool original character, it’s thanks to their creation of a character who brings out the outspokenness in me.”

Furthermore, Nana shares her thoughts on her character, Kim Dan, being bisexual, a fact implicitly acknowledged in the Korean remake of the U.S. series of the same name.

Nana comments, “I knew from the beginning that my character is bisexual, and that didn’t burden me at all. I actually thought it would be more refreshing since there has been no such role in Korean dramas before.”

The Good Wife
After School
Nana
How does this article make you feel?