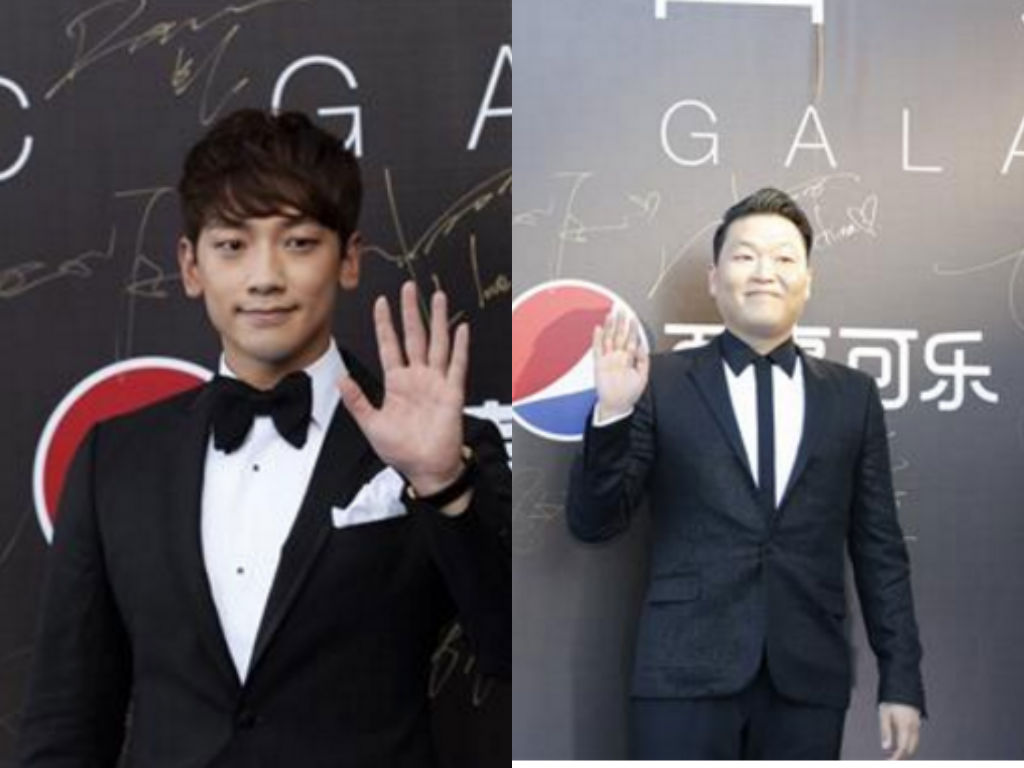 WINNER, Rain, and PSY all receive awards during a star-studded music event in China.

On July 28, the “2016 MTV Asia Music Gala” awards ceremony was held in China, where the three artists were in attendance to represent Korea and to treat the audience with their performances. 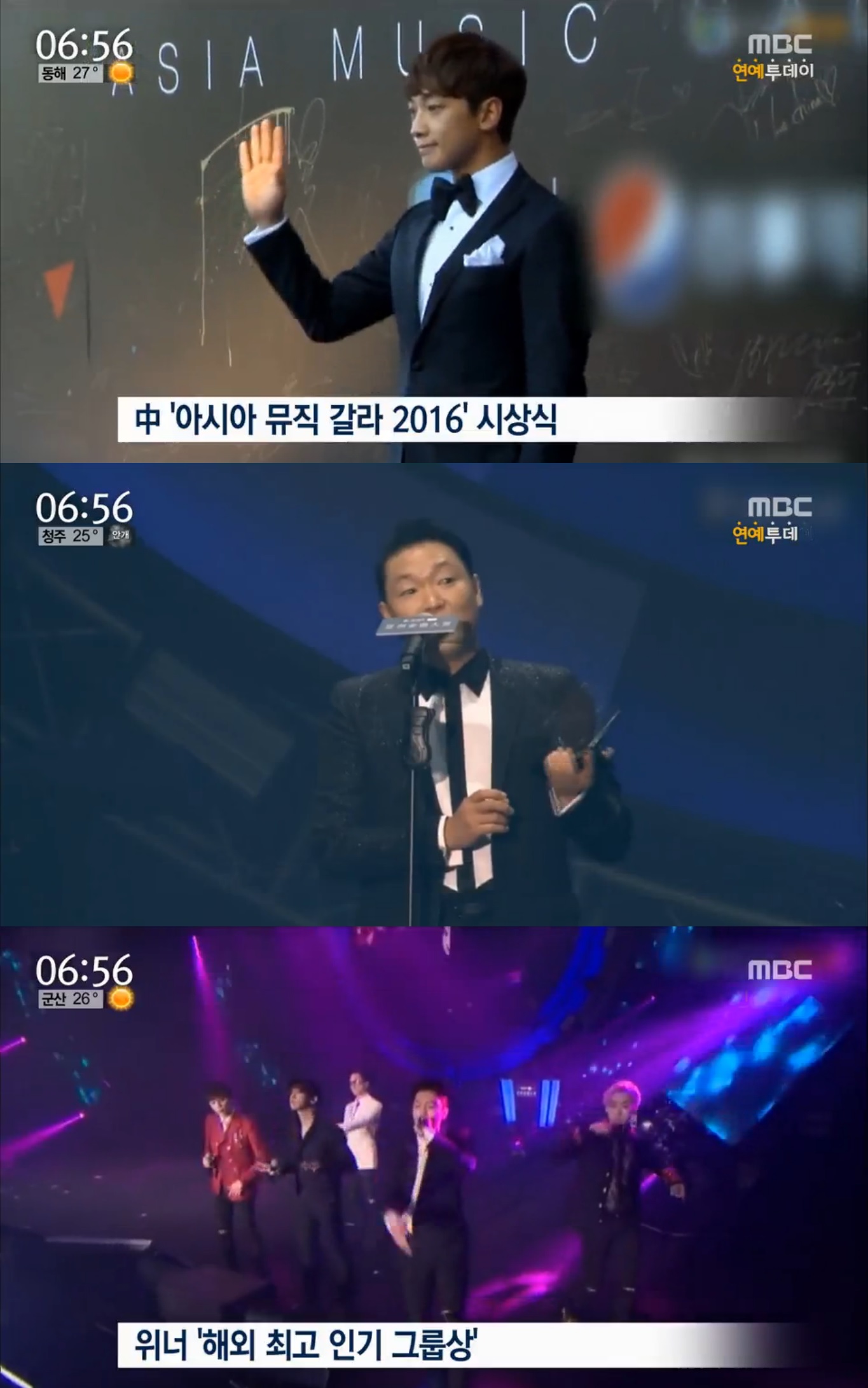 The next generation idol group WINNER was named the “Most Popular Overseas Group” and was met with strong cheers from their fans.

Singer Rain was named the “Best International Artist,” proving his popularity in China where he has recently been actively promoting.

Watch their performances and acceptance speeches below!

Congratulations to the awardees!

WINNER
PSY
Rain
How does this article make you feel?