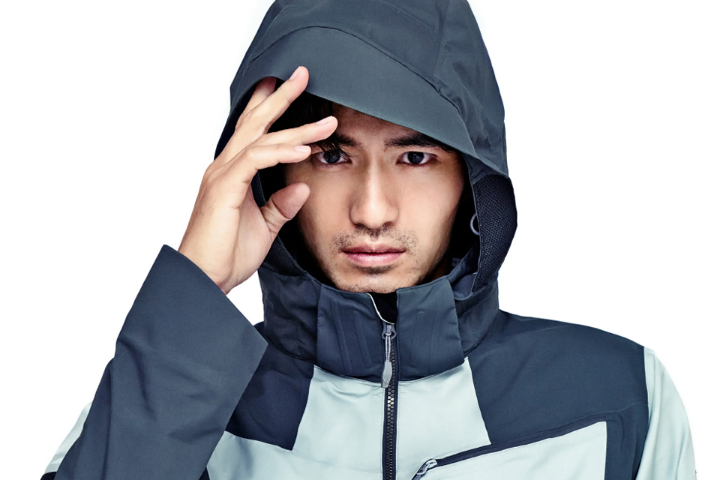 After “A” accused actor Lee Jin Wook of sexual assault, investigations were underway and lie detector tests were also administered.

The police source stated, “Lee’s results came out inconclusive. However, these results cannot be accepted as decisive evidence.”

A recently commented on the case in a phone interview and said, “It’s a mess. First of all, I’m having a very difficult time right now. There are so many words that don’t make sense that are coming up. But I’m not going to be concerned with that because there is truth and the results are the important thing.”

Hong Jong Sun, a public culture expert, commented, “I think she said that because she believes there is a truth that needs to be confirmed. The police investigation is not over. The prosecution’s investigation needs to start but the public trial has already determined Lee Jin Wook as not guilty and the accuser as guilty. I think she revealed her feelings about being portrayed as a wicked gold digger.”