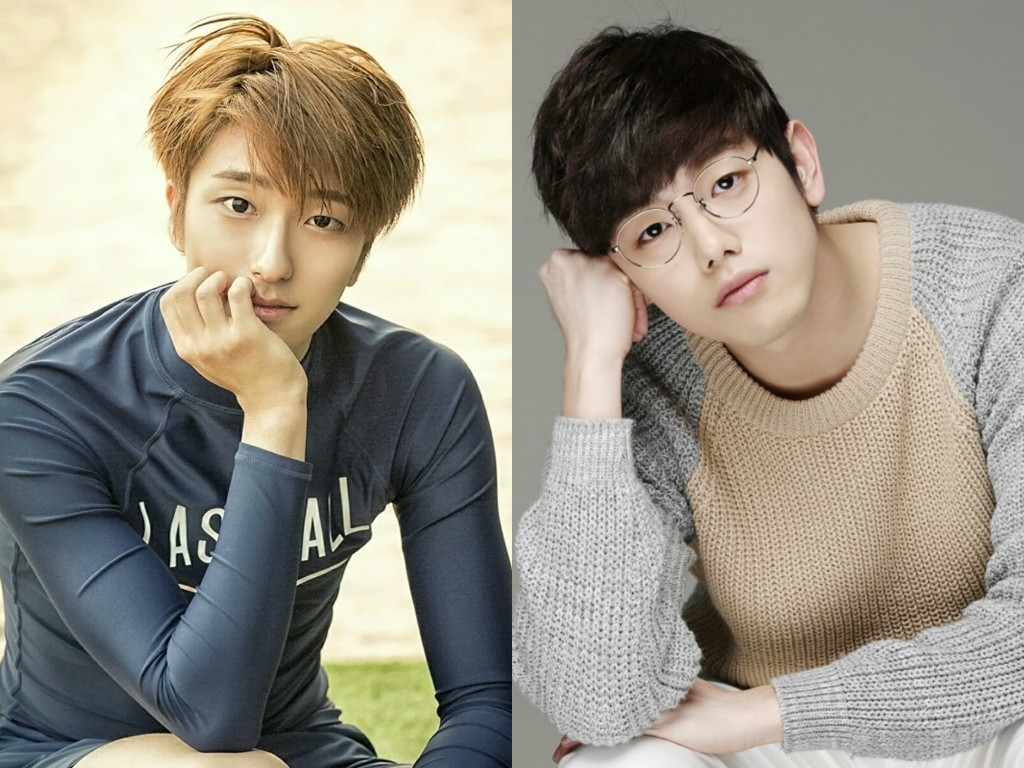 SNUPER’s Sebin Apologizes To Eric Nam For Mistake During Performance

SNUPER’s Sebin recently apologized for a mistake he made during Eric Nam’s performance in which he featured.

The rapper sent Eric Nam a heartfelt apology for being overcome by nervousness and forgetting most of the lyrics to his rap verse when he featured on the singer’s live stage of “Can’t Help Myself” during the July 29 episode of KBS2’s “Music Bank.”

Eric Nam stated in response, “Thank you for preparing a difficult rap in such a short time, and thank you for featuring on my performance,” displaying kindness and consoling his hoobae for committing a mistake.

Meanwhile, Eric Nam is continuing to promote “Can’t Help Myself,” while SNUPER recently made their comeback with “YOU=HEAVEN.”

Watch their collaboration performance for yourself below:

Eric Nam
Snuper
Sebin
How does this article make you feel?