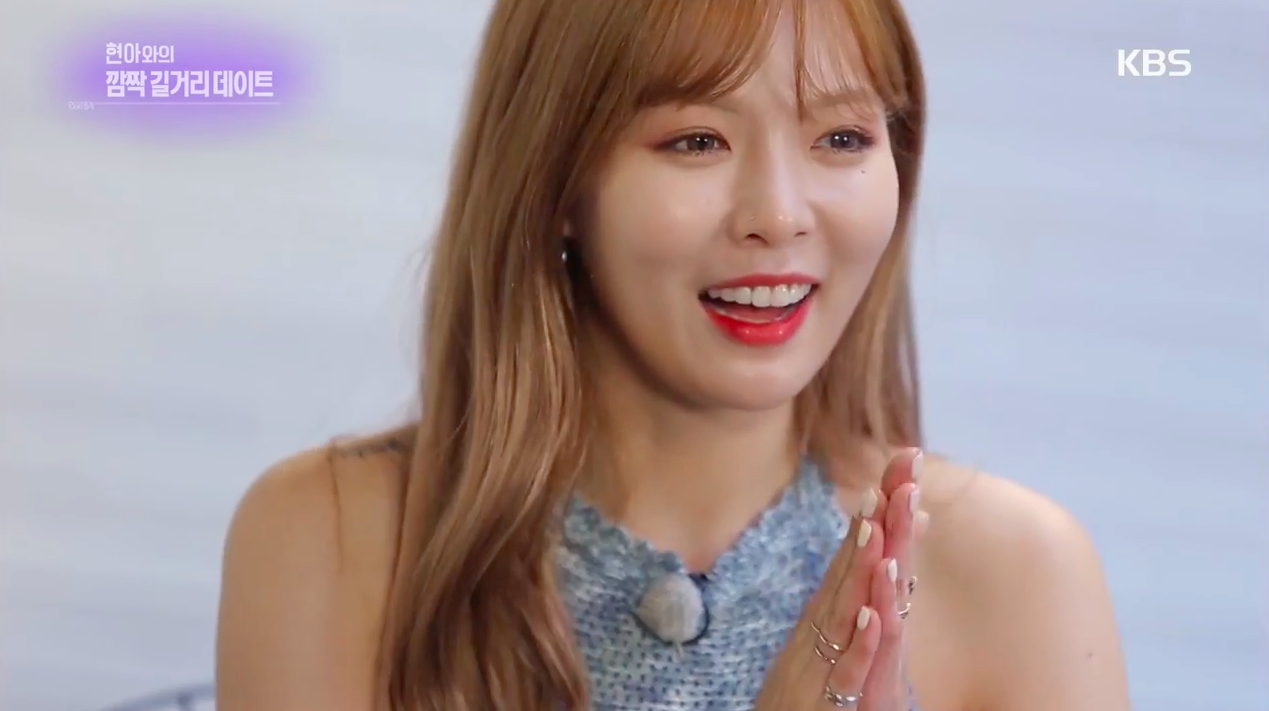 Singer HyunA appears on July 30’s episode of “Entertainment Weekly” to talk about her upcoming comeback with “A’wesome”!

During the interview, she shows off a bit of her dance moves from her title track “How’s This?”. The interviewer then comments that it’s been ten years since her debut. 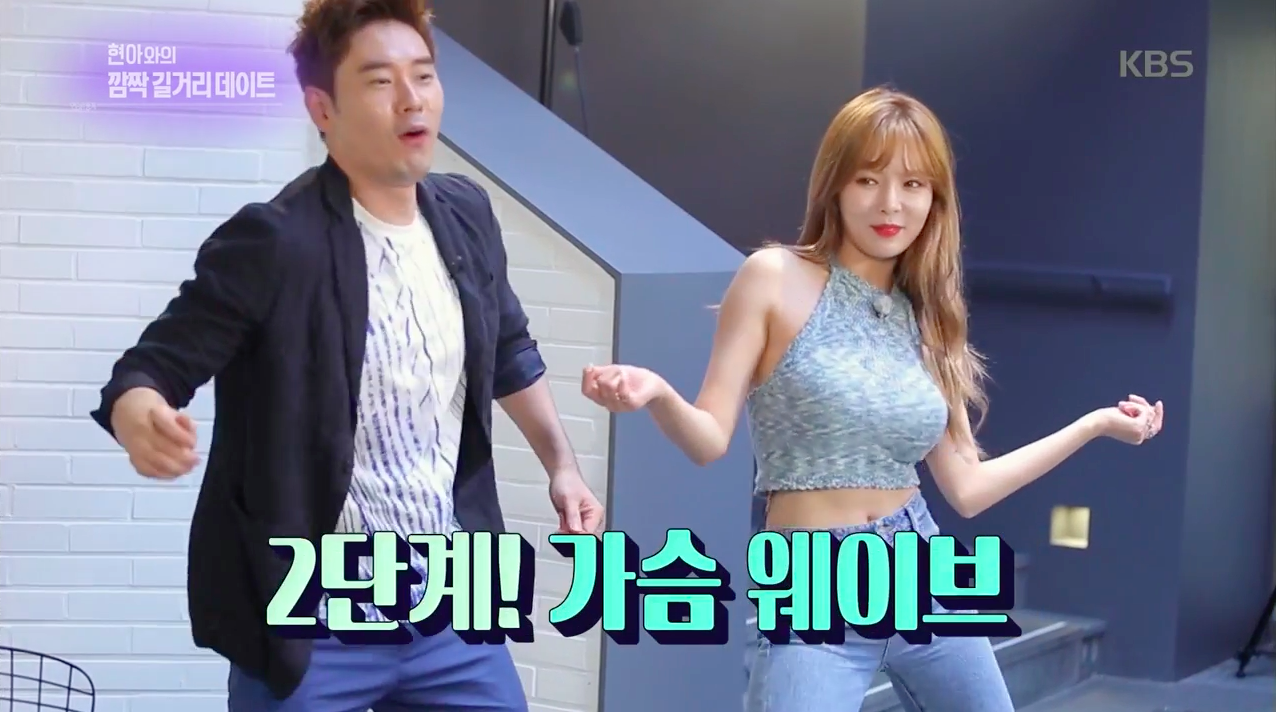 “I’ve been consistently promoting without any rest because I’ve wanted to do something in return for all the love I’ve received from fans over ten years,” HyunA says. She adds that she did take a bit of a break recently to go on a trip to Berlin and Paris.

She tells the story of how some non-Korean fans recognized her in a clothing store while she was on vacation in Europe. They sang and danced to her track “Roll Deep,” so she naturally ended up dancing with them.

“All I could think was, ‘I have to quickly get back and work hard,'” she says.

Are you excited for HyunA’s comeback? Be sure to watch her teaser videos for “How’s This?” here!

Support the artist by buying HyunA - A'wesome from YesAsia
HyunA
How does this article make you feel?