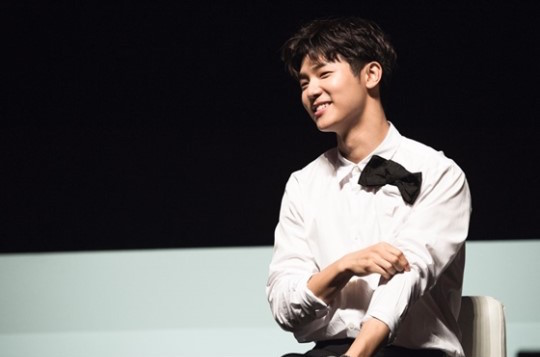 On July 30, his agency FNC Entertainment revealed photos from the fanmeeting, which was held on July 28 in Tokyo.

Kang Minhyuk actually held two different sessions on the same day, with the auditorium being completed packed during both sessions, indicating his popularity as a hallyu star. 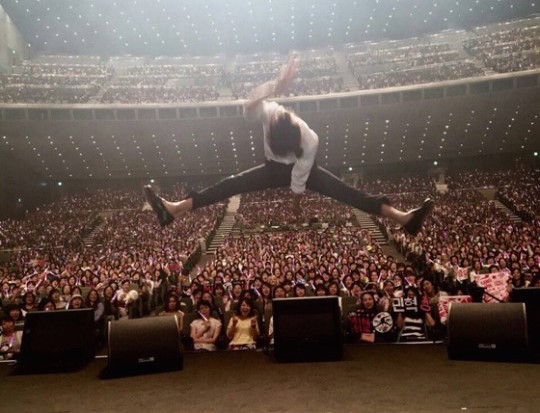 The drummer of CNBLUE gifted fans with not one, but two singing performances of “Star” from MBC’s “Heartstrings” and “You Can Cry” from SBS’s “Entertainer.” He also interacted with the fans by feeding some lucky participants some of an omelette he specially made himself, and by playing various games.

Kang Minhyuk also talked intimately about his life, showing pictures from his childhood and reminiscing about CNBLUE’s time spent in Japan as an indie band before their official Korean debut. 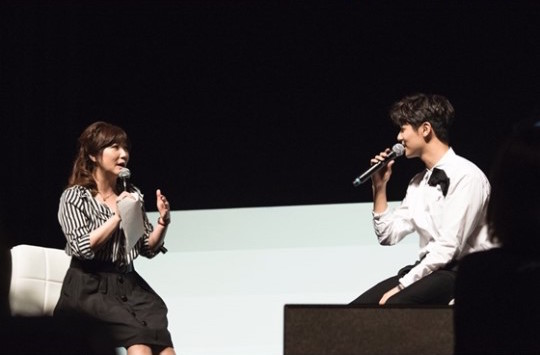 Meanwhile, Kang Minhyuk is currently one of the MCs for KBS 2TV’s “Music Bank.”

CNBLUE
Kang Minhyuk
How does this article make you feel?