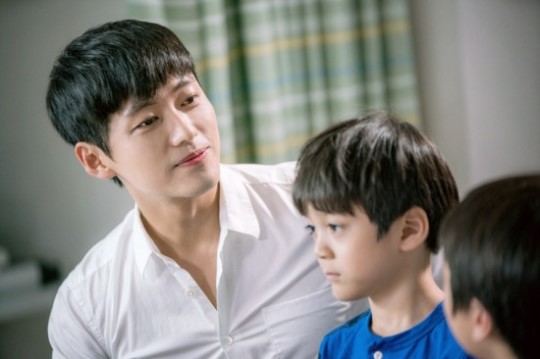 Drama Preview
by A. Aspera

Actor Namgoong Min transforms into a single father of two for his “Doctors” cameo!

On July 31, the staff of the SBS drama stated, “In episode 13, which airs on August 1, Namgoong Min appears as a father raising two sons on his own. He portrays a young father seeking out a neurosurgeon out of concern for a son who is feeling unwell.”

Namgoong Min’s upcoming cameo role is being met with much curiosity and anticipation by fans, as the actor has never taken on the role of a father before. 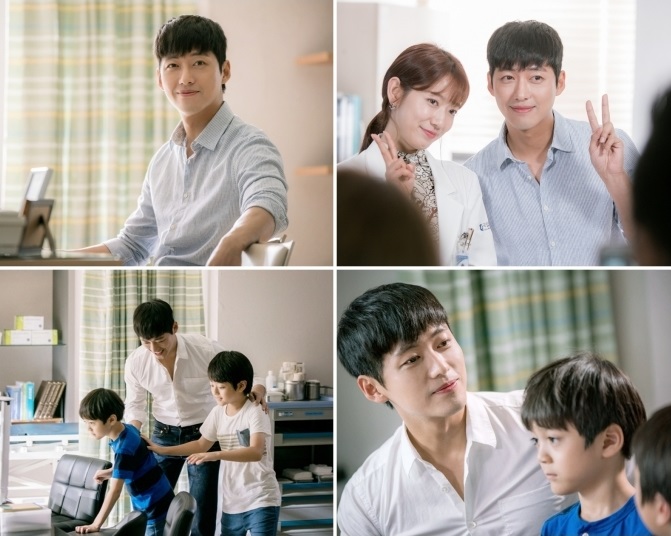 In snapshots from the filming, the actor sports a dress shirt, looking surprisingly warm and fatherly as he watches his sons with the same gentle smile that captured the hearts of viewers in his recent drama “Dear Fair Lady Kong Shim.” He exudes the image of a real father who’s a fool for his kids and gazes adoringly at the two children.

In another image, Namgoong Min and Park Shin Hye flash v-signs as they pose together for a shot, flaunting the friendly environment at filming and raising expectations for their teamwork.

The actor also uploaded an image with Park Shin Hye on his Instagram and wrote, “I went to the neurosurgeon because I was sick, but the doctor was pretty so I snapped a photo.”

Catch the much-awaited transformation of the actor into a warm and kind single father on the August 1 episode of the “Doctors.”

Meanwhile, see the latest episode below!

Park Shin Hye
Doctors
Namgoong Min
How does this article make you feel?