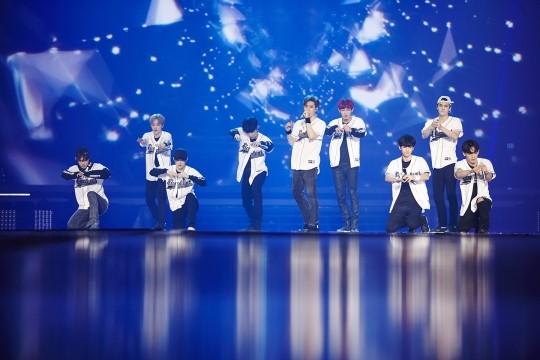 EXO Breaks Yet Another Record With Solo Concerts In Seoul

EXO is the first K-pop group in history to have six concert dates — the longest solo concert run — at Seoul Olympic Park Gymnastics Stadium, one of the largest venues in Seoul that is able to accommodate over 10,000 audience members. Once the group wraps today’s concert, it will be yet another record under EXO’s belt.

Meanwhile, Kai, who injured his ankle during the July 22 concert, will be participating in today’s show, as it is the final show in Seoul. However, as he has not recovered fully, he will be sitting out difficult performances.