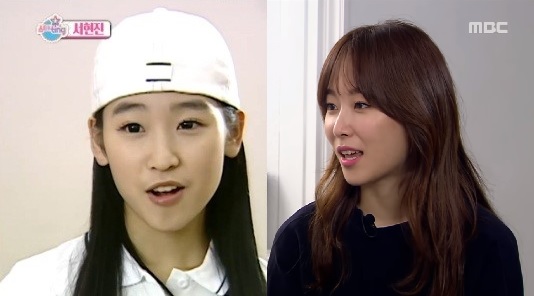 Actress Seo Hyun Jin has shared some of her experiences as a former idol singer.

On July 31, MBC’s “Entertainment Relay” pays the actress a visit on the set of a photo shoot.

During the interview, the actress talks about debuting as a member of girl group M.I.L.K., and shares, “I was young and unaware. I don’t recall much. It was 15 years ago. I felt like I was going to school to play, and I didn’t think of it as work.”

Images of Seo Hyun Jin as a teen idol singer were also shared, with the actress looking beautiful as ever. 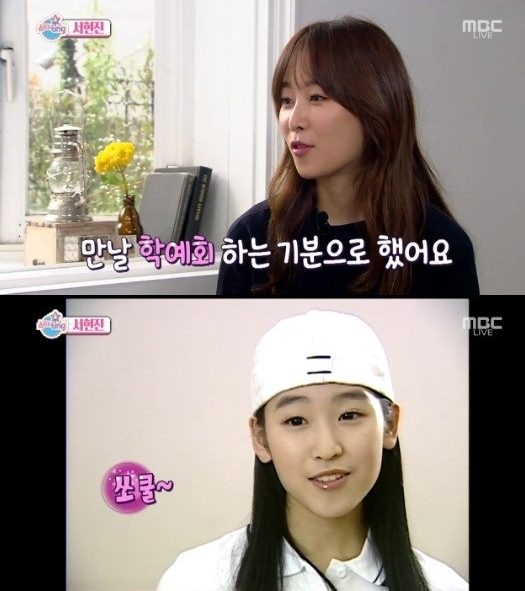 M.I.L.K. debuted in 2001 under BM Entertainment, sister label of SM Entertainment, and disbanded in 2003. After her stint as an idol, Seo Hyun Jin moved on to musicals in 2006 and began her acting career. She most recently starred in the drama “Another Oh Hae Young.” 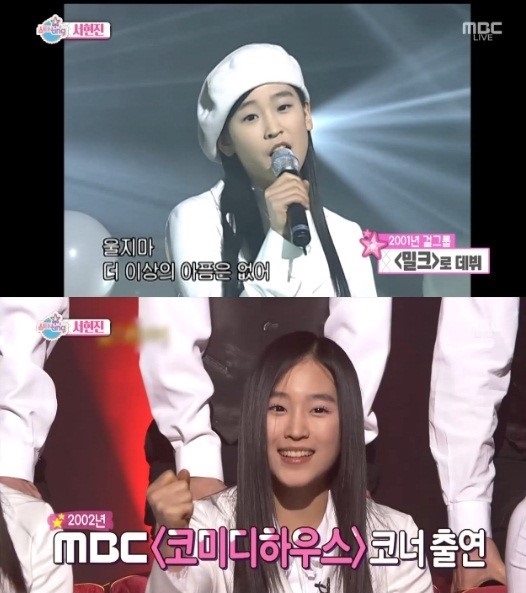 Entertainment Relay
M.I.L.K.
Seo Hyun Jin
How does this article make you feel?