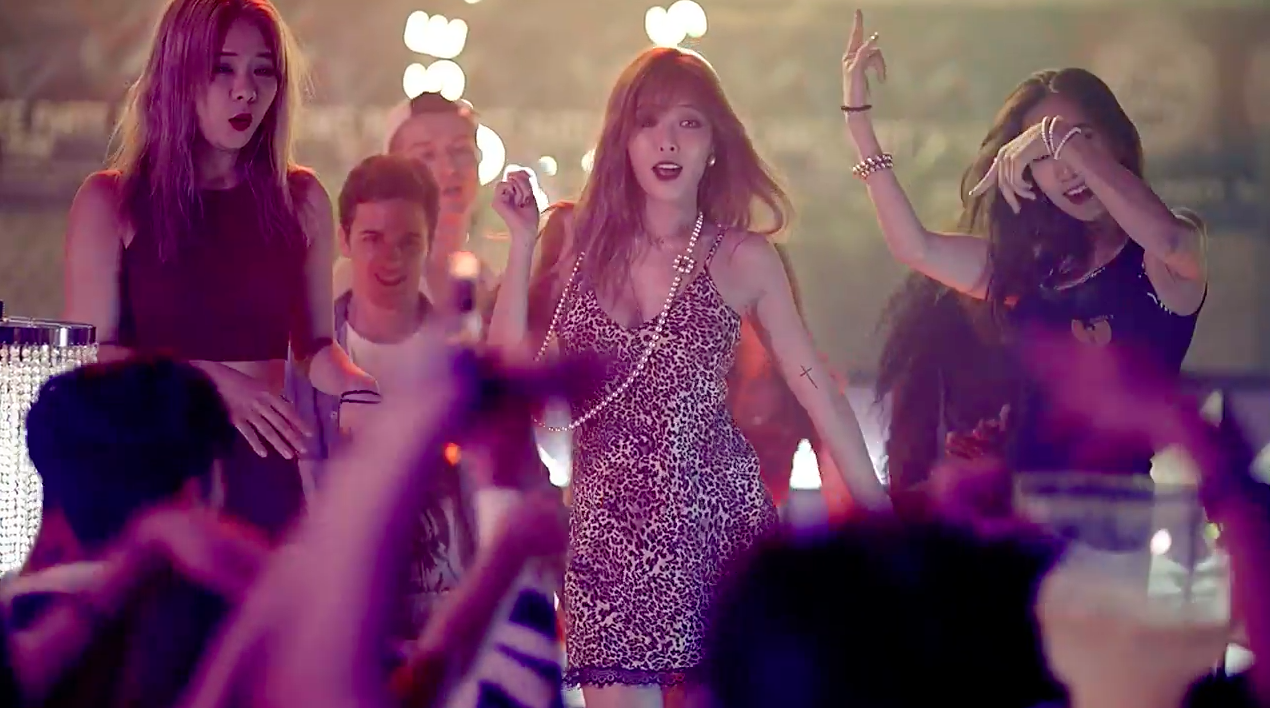 Watch: HyunA Rules The Party In “How’s This?” MV

HyunA’s back with a new mini album!

On August 1 at midnight KST, singer HyunA made her much-anticipated return with her new mini album entitled “A’wesome.” The mini album features six songs in total, including her dance title track “How’s This?”. This is HyunA’s fifth mini album, and her first release since the mini album “A+” last summer.

The music video for her title track “How’s This?” was also released at midnight. It features HyunA ruling the club as the queen of the party, and showing off her dance moves.

Check out the music video below! Be warned that it’s a bit NSFW.

What do you think of HyunA’s return with “How’s This?”

Support the artist by buying HyunA - A'wesome from YesAsia
HyunA
How does this article make you feel?