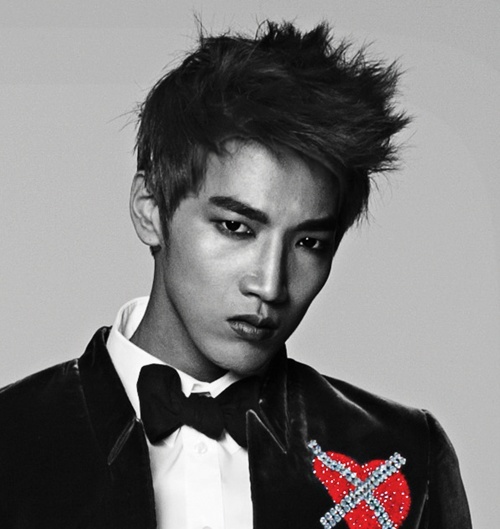 2PM member Jun.K has released the track list for his first ever Korean solo album “Mr. No Love”!

The track list was shared at midnight KST on August 1, and it naturally has fans excited as it reveals that the album will feature eight tracks. Jun.K composed and wrote all of the tracks, either on his own or with other musicians.

The title track will be entitled “Think About You,” and other tracks on the album include “Mr. No Love,” “Better Man,” “Young Forever,” “Riding the Waves,” “My House,” “Don’t Go” (featuring Baek A Yeon) and “No Love Part 2” (featuring San E).

The album will be released on August 9 at midnight KST. 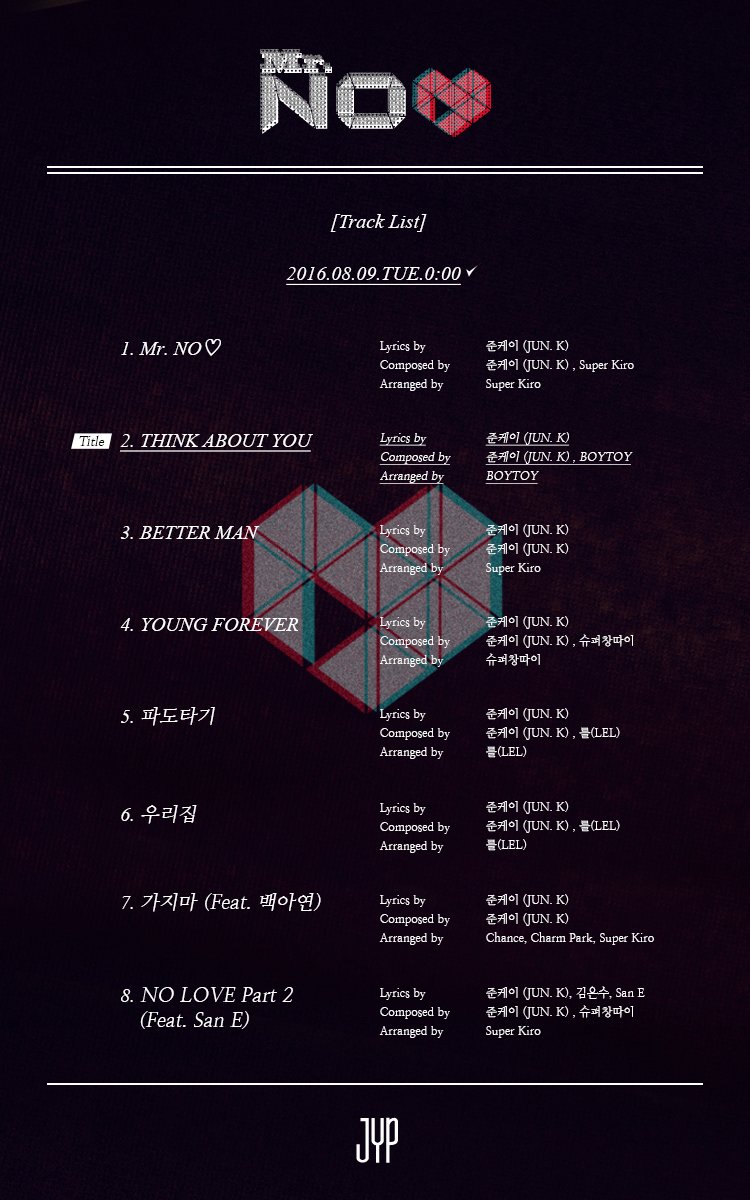 Are you looking forward to hearing this first full album by Jun.K?