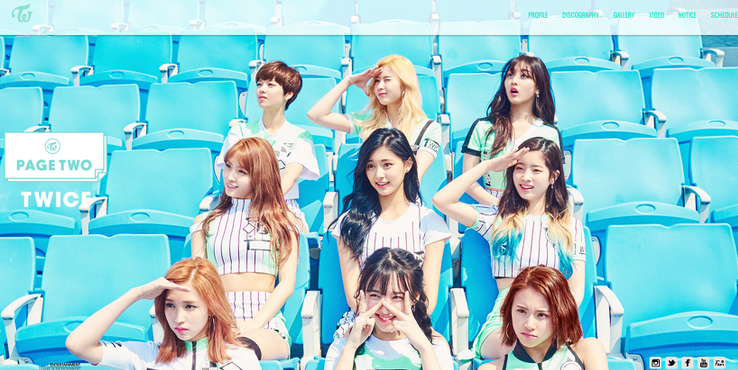 TWICE Sets Records With 100 Days Of Promoting “Cheer Up”

Since the release of “Cheer Up” 100 days ago, TWICE has set records with their impressive performance on music charts, YouTube, and music shows.

The girl group’s second single performed well on music charts, with 24 weeks as number one on Melon as well as 10 weeks in Melon’s TOP5 charts (same as San E and Raina’s “Midsummer Night Sweetness” in 2010). They were also number one on Gaon’s Top5 for eight weeks. On YouTube, they set records for breaking the 67 million mark in 100 days, which was the same view count as BIGBANG’s “Bang Bang Bang” after 84 days, and Girls’ Generation’s “I Got A Boy” after 90 days. The song even did well on music shows, with five consecutive wins on KBS’s “Music Bank,” three consecutive wins on SBS’s “Inkigayo,” and three consecutive wins on Mnet’s “M!Countdown.”