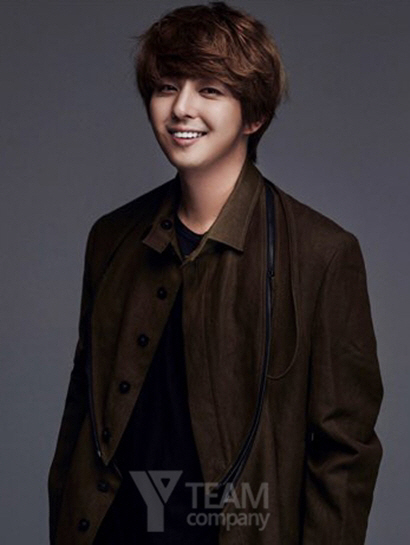 On August 1, a source from Y Team Company revealed, “We began a new relationship with Kim Ki Bum this past July. Through signing Kim Ki Bum, we are now able to offer more expansive management.”

“We will proactively support Kim Ki Bum as he prepares for his second take-off as an actor,” the source says. 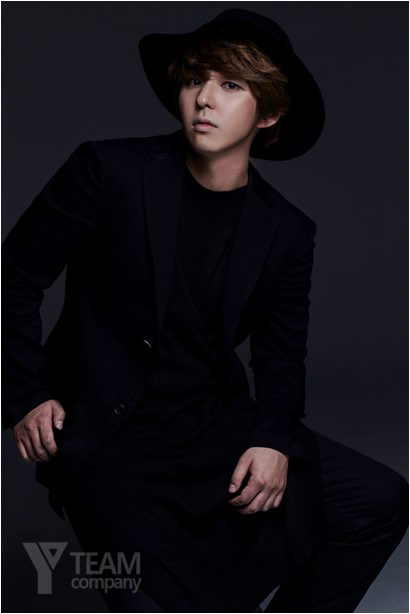 Are you looking forward to this new chapter of Kim Ki Bum’s career?

Kim Ki Bum
Y Team Company
How does this article make you feel?