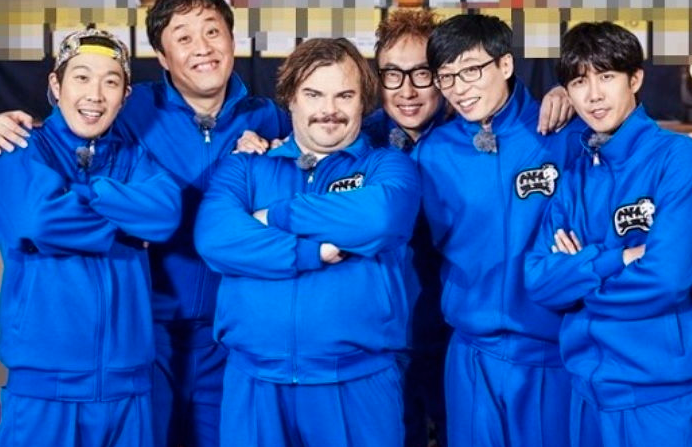 On August 1, the team set out to California to film their special U.S. episode. MC Yoo Jae Suk revealed they had hoped for Jack Black to meet them at the airport upon arrival, but the plan fell through due to the actor’s film schedule.

“We are currently in conversation with Jack Black’s agency, but the situation is leaning towards him not appearing,” said “Infinite Challenge” PD Jae Young Jae.

The “Infinite Challenge” team is still planning to fulfill member Jung Jun Ha’s “Lucky Letter” mission and ride a roller coaster in California. The special U.S. episode was originally planned to start recording in June, but due to complications the production team pushed the episode recording to August.