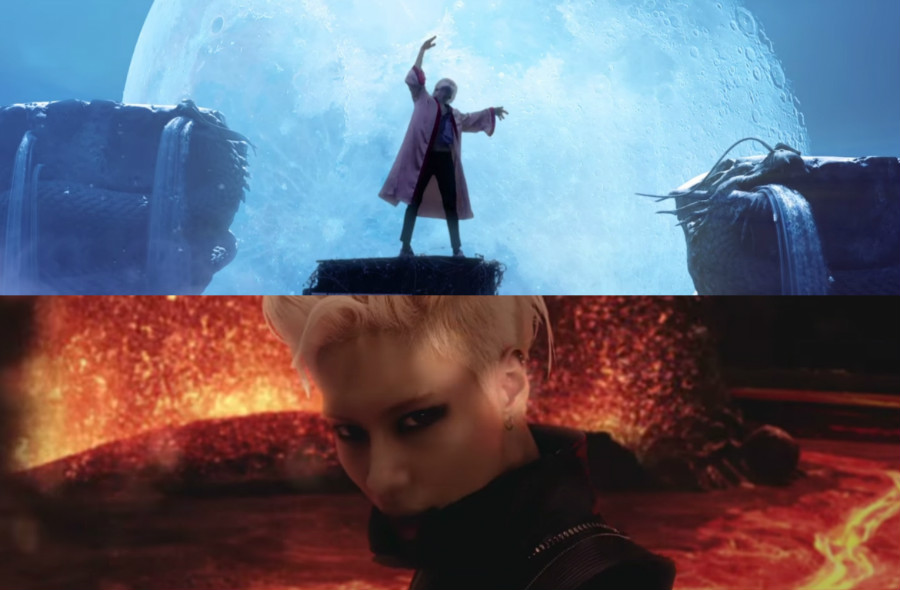 You can see the visual feast of a music video for the original Japanese version below, which, in keeping with the many comments that say the song belongs in an anime, features beautiful fantastical landscapes and Taemin looking quite like an anime character himself.

Following the release of the Korean version, Taemin will be making special performances of “Goodbye” on “Music Bank” on August 5, “Music Core” on August 6, and “Inkigayo” on August 7. Taemin will also be performing the song on Mnet’s dance competition show “Hit the Stage,” alongside his choreographer for the song, Koharu Sugawara.

Watch the preview for “Hit the Stage” and Taemin’s dance practice for “Sayonara Hitori” below: