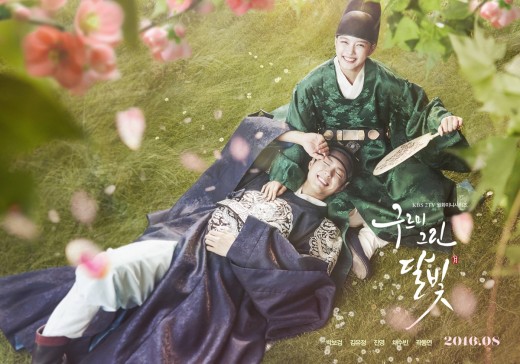 On August 1, a source from the drama said to TV Report, “The first episode has been confirmed for August 22 at 10 p.m.” This is one week later than the tentative date that had been set initially.

Three teasers have been released for the drama so far, showing a mix of drama and comedy. A source said, “The drama will be made up of a variety of elements. Using the original as a solid foundation, we are working to make this a fun drama.”