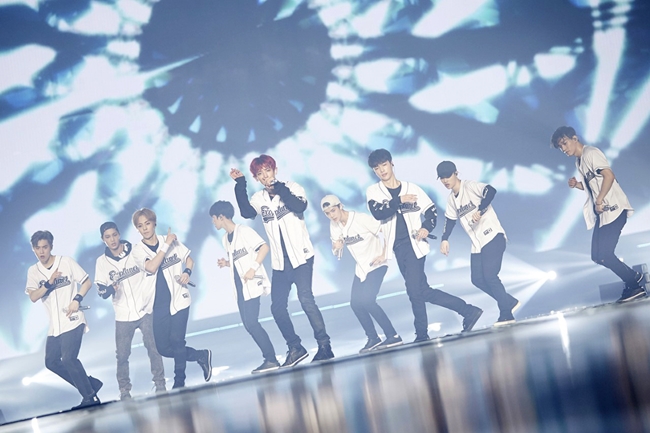 It looks like there is no rest for EXO, who, according to reports, started filming a music video for a repackage album on July 26. The filming took place during EXO’s “time off” between weekend concerts for “The EXO’rDIUM” in Seoul, which ended on July 31.

A report by OSEN states that while filming is not yet complete, the members have officially begun comeback preparations for August. SM Entertainment previously responded to news of an August comeback by EXO, saying that they are planning for it, though it has yet to be made official.

In the wake of a new concert record by EXO, who now holds the record of longest solo concert run of six days in Korea with “EXO PLANET #3 — The EXO’rDIUM,” fans are excited to see if EXO can pull off yet another million-seller.