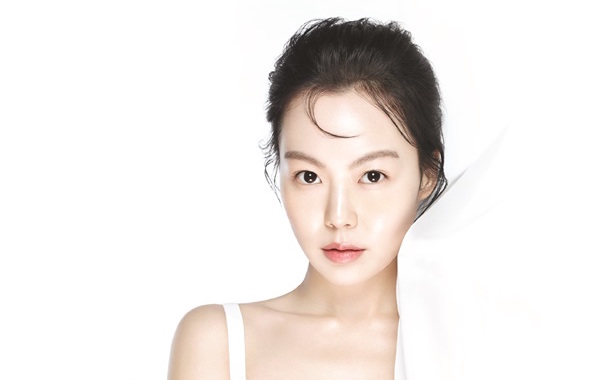 Actress Kim Min Hee has been fined by a cosmetics company in light of her scandal with director Hong Sang Soo.

“We are discussing the penalty fee with Kim Min Hee’s side right now,” A reveals, denying reports that Kim Min Hee has already paid the fee.