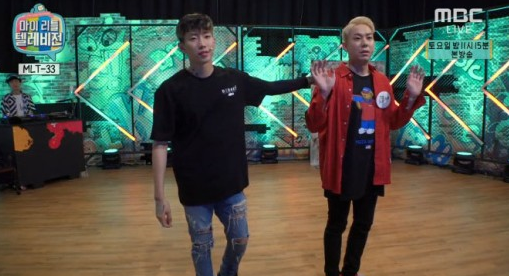 Talented AOMG artists Jay Park and Loco brought their swag to the live taping of “My Little Television” over the weekend!

The July 31 live episode of the variety show “My Little Television” features the two as guests and when asked why he decided to come on the show, Jay Park answers, “I wanted to show people that anyone can b-boy.”

Loco adds, “I’ve always though Jay Park was cool and I was jealous of his b-boying. I wanted to learn too. That’s why I decided to come on the show.” Jay Park then proceeds to teach Loco some moves. 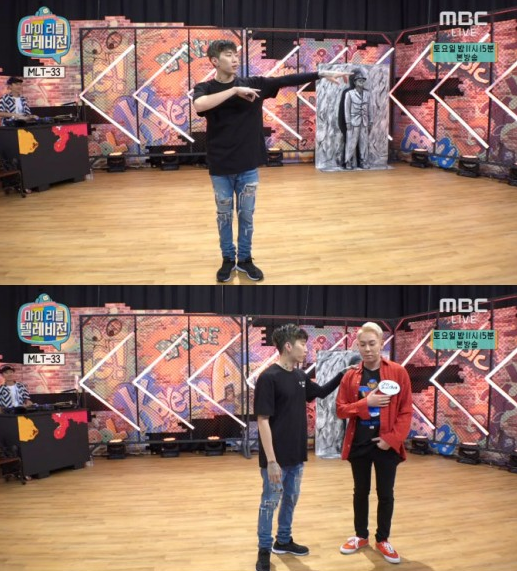 Other guests on this live show included Kim Gura, Bada, Kang Hyung Wook and Jeon Mi Ra. The edited version will air next Saturday on MBC.

You can watch the latest episode of the show here:

AOMG
Loco
My Little Television
Jay Park
How does this article make you feel?