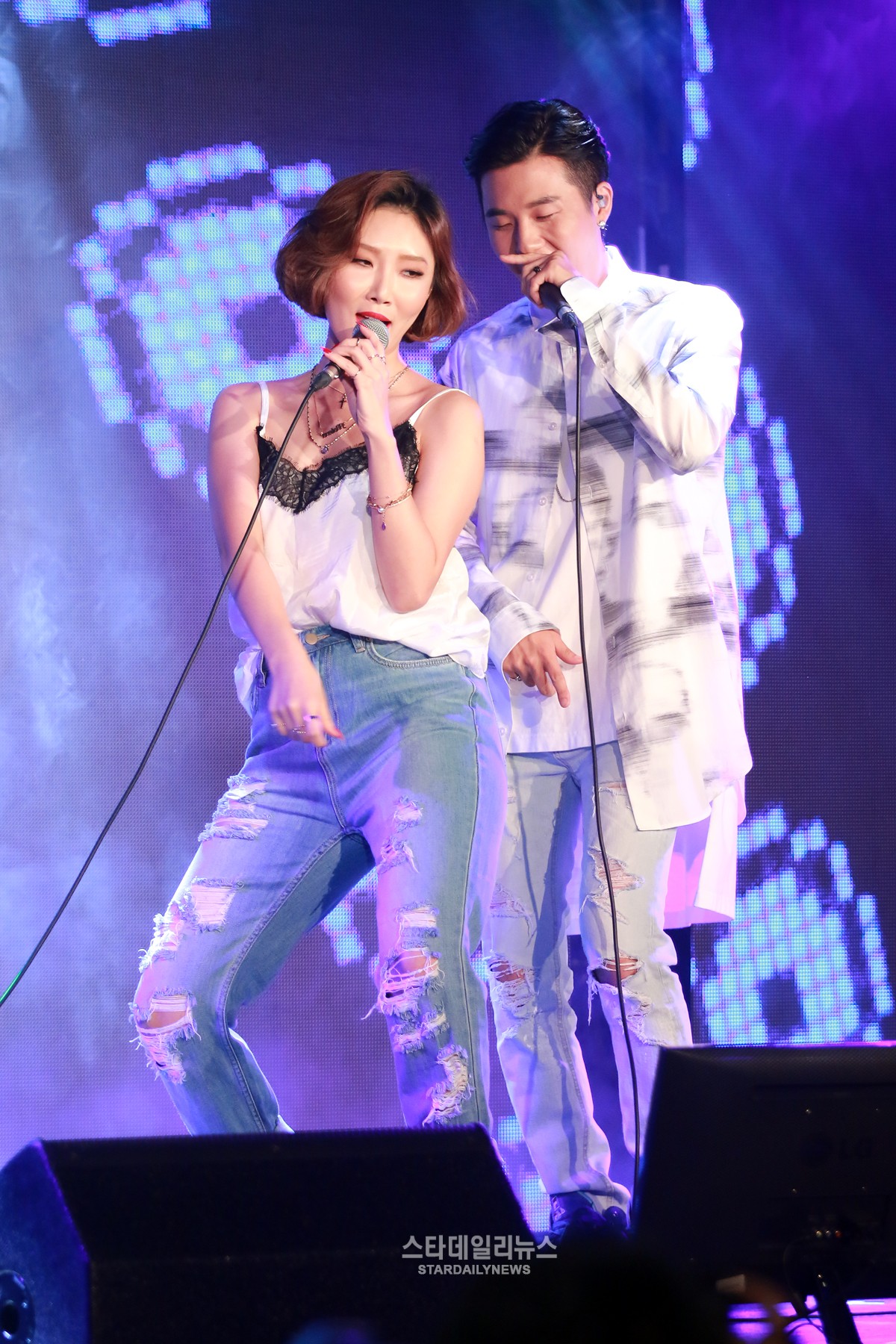 Basick Talks About MAMAMOO’s Hwasa Featuring In His New Track

Rapper Basick has revealed his reasons for asking fellow label mate Hwasa of MAMAMOO to feature in his new track.

On August 1, Basick held the showcase for his first mini-album “Nice.” Other than his title track, he also performed two other tracks called “GXNZI” and “Sunday in my bedroom.”

On his title track “Nice,” Basick features two other artists, Hwasa and G2 who was on “Show Me The Money 5.” When asked why he asked those two to be on his song, he answers, “The song is a bright and refreshing song. The first person that I thought of that would match with this song was MAMAMOO’’s Hwasa. I’m also thankful to G2 who still helped out with the song although he’s been so busy following the conclusion of “Show me the money 5.”

“Nice” is a light and breezy hip hop track that is produced by Lim San Hyuk, who has also produced hit tracks for BEAST, 4Minute, and B.A.P.