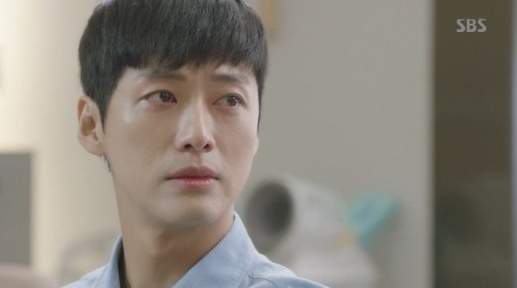 On August 1’s episode of “Doctors,” Namgoong Min appears for a special cameo as a single father with two sons.

It was previously announced that Namgoong Min would be making an appearance in the August 1 and 2 episodes of the show, as a favor to director Oh Choong Hwan, whom he worked with on “The Girl Who Sees Smells.”

In the episode, Namgoong Min first appears as a delivery man who comes into the doctors’ break room with food. Although he seems cheerful as he hands out the food, he hesitates as he’s leaving. He asks the doctors and residents, “If a seven-year-old boy waddles as he walks, that means there’s a problem, right?” 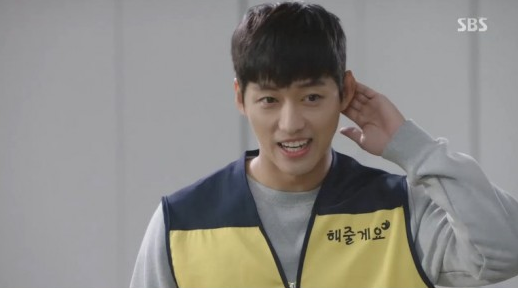 He’s asked who the boy is, and Namgoong Min’s character explains it’s his younger son. He says that the local clinic had told him to come to a larger hospital, because there might be a problem with his brain. Kim Min Suk‘s character Kang Soo says he’ll get the child in to see Doctor Hong Ji Hong (played by Kim Rae Won), and Namgoong Min thanks him and the others profusely with a huge smile.

Namgoong Min continues to play a role in the episode’s storyline as the show follows the developments of his character and his sons at the hospital. Without spoiling anything, we’ll say that Namgoong Min’s performance will most likely be making you reach for some tissues.

Watch the full episode on Viki below!

Doctors
Namgoong Min
How does this article make you feel?