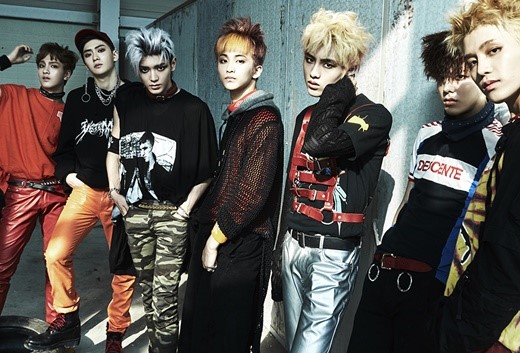 NCT 127 Reveals Which Members Are The Most Tidy, Messy, Noisy, And More

On August 1, SM Entertainment’s rookie boy group NCT 127 guested on the KBS radio show “Park Ji Yoon’s Music Plaza,” where they were asked about their life in the dorm.

Host Park Ji Yoon asks them to all respond at the same time to her questions, and first asks which member is the tidiest. The members immediately answer that it’s their leader, Taeyong.

Park Ji Yoon then asks only Taeyong which member he thinks is the messiest. Taeyong hesitates for a moment and apologizes before replying that it’s Yuta. He cracks everyone up by saying that Yuta even tends to make a mess with the toothpaste, maybe because he has a “manly” image. “Everyone, I’m a tidy person!” protests Yuta.

Maknae Haechan is chosen as the noisiest and most “beagle”-like member, and Yuta says Haechan keeps the atmosphere up in the dorm.

They then choose WinWin as the member they worry about and want to take care of, and Jaehyun explains that he seems a bit like a baby.

When asked which member talks in their sleep, the guys reveal that it’s Mark, who Jaehyun says falls asleep really fast in their top bunk. Yuta adds that Mark even raps in his sleep! Jaehyun shares that it’s in both English and Korean, as Mark laughs in surprise. 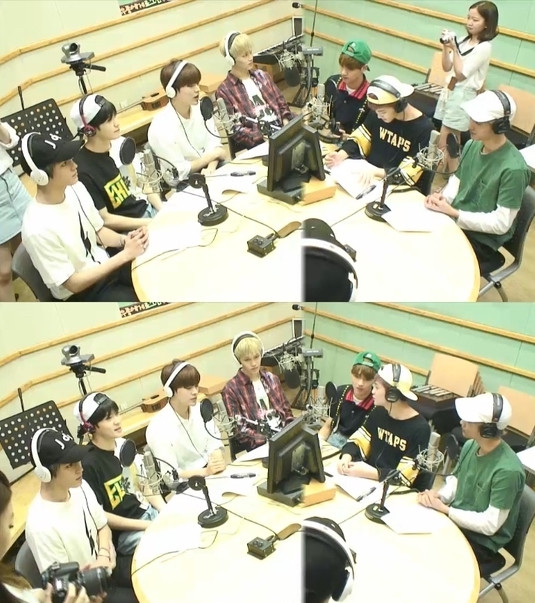 This was NCT 127’s first appearance on a radio show as a group. They are currently promoting their debut track “Fire Truck” on music shows, with their most recent performance on July 31’s episode of “Inkigayo.”

Support the artist by buying NCT #127 from YesAsia
NCT 127
How does this article make you feel?