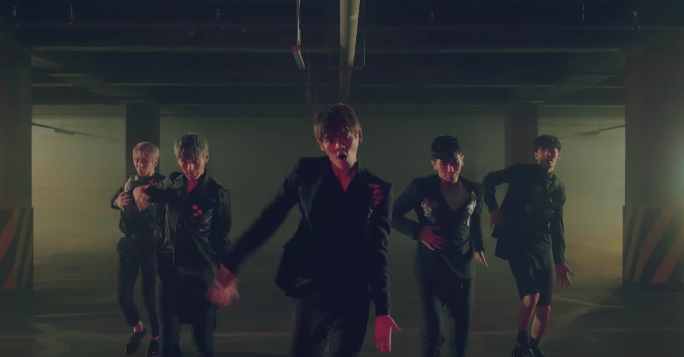 Watch: INX Is After Your Heart With Debut “Alright” MV

The five-member boy group express their feelings of missing a past lover in their new title track with their melodic voices in the electro pop dance song.

“Alright” was created by producer RealBroSound (also known as 251) who has previously worked with artists like TVXQ, Teen Top, Stephanie, and more.

INX’s members include Sangho, Junyong, Bonguk, Jinam, and Win. With an average height of 180 cm, the group is quite tall.

The will be holding their debut music show stage through SBS MTV’s “The Show” today.