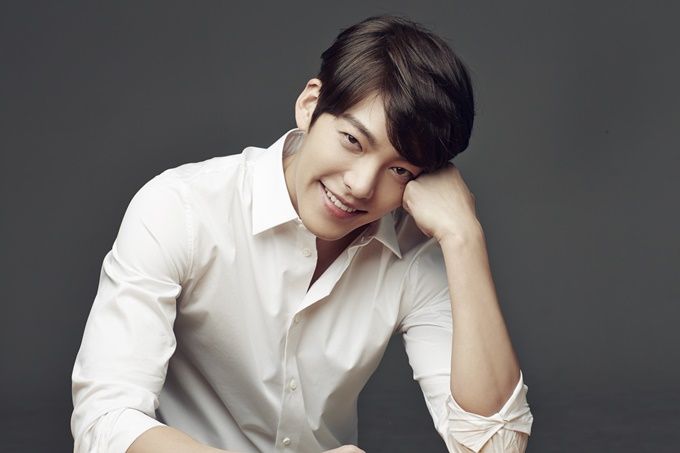 On August 1, Kim Woo Bin posted a message on his fan cafe under the name Shin Joon Young, his character in “Uncontrollably Fond.”

Kim Woo Bin said, “I apologize for coming to you so late. In this precious time, when everyone is seeing me as Shin Joon Young, I wanted to leave a message under the title ‘This is Shin Joon Young,’ but leaving one now, as the drama passes the halfway mark, I’m embarrassed.”

The actor then expressed concern at possibly having disappointed fans: “Everyone must have waited a long time for a new drama, and looked forward [to ‘Uncontrollably Fond’] all the more for the wait, but I’m worried that I wasn’t able to meet expectations. On one hand I’m sorry about not being able to show a bright and cheerful character.”

Looking back on the role, Kim Woo Bin said, “I learned a lot of different emotions through the character Shin Joon Young, and it was a valuable time during which I was able to reflect on a lot of things.”

He said, “I wanted to gift everyone with those precious emotions and thoughts that I had, and with warmth. I dare to call it a ‘present,’ but I hope that when you are watching the final episode, you will have felt at least a little of what I intended.”

Closing, Kim Woo Bin thanked fans for always loving him despite his shortcomings, and encouraged everyone not to be oppressed by the heavy heat.

Uncontrollably Fond
Kim Woo Bin
How does this article make you feel?