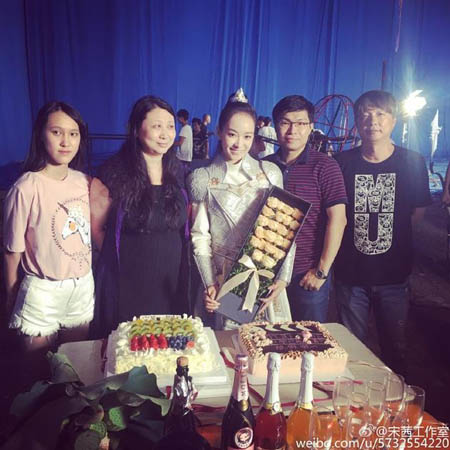 f(x)’s Victoria celebrated the end of filming for her latest drama, “Ice Fantasy.”

The news was revealed through the star’s workshop in China and accompanied with a photo of Victoria with staff members on the set. The post includes a message: “Victoria’s staff members all worked very hard! Filming was able to end well thanks to everyone.”

In the photo, Victoria holds a bouquet of flowers and smiles next to staff members. There are also cakes and drinks in front of them.

Previously, new stills of Victoria were released. Her acting skills and beauty are noticeable as she wields a variety of weapons. 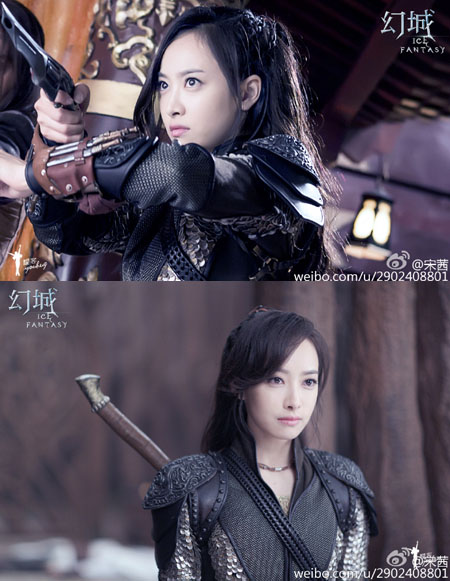 ice fantasy
Victoria
How does this article make you feel?