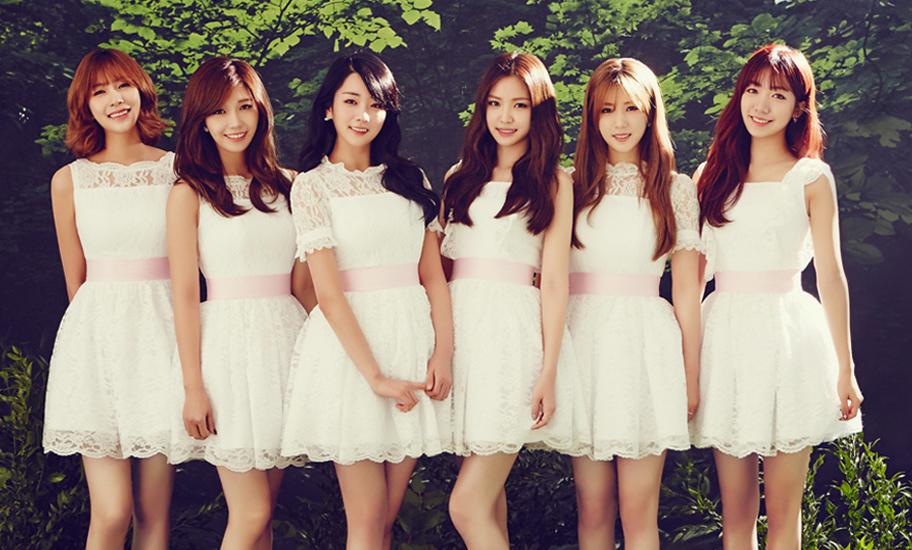 Girl group A Pink commemorate the release of their Japanese album “Summer Time!” by embarking on a relay event tour through seven cities!

Plan A Entertainment announces, “Before the release of their sixth Japanese album, A Pink began a relay event tour in order to meet and make special memories with their fans from seven different cities, from August 1 to 7. On August 1, the event kicked off in Fukuoka and will continue in the following days in Hiroshima, Nagoya, Osaka, Kobe, Tokyo, and Niigata.”

In Fukuoka, the members were generous with their fan service as they looked each fan in the eye while handing them carefully prepared cards, mingled with them, and gave them messages of moral support.

The first stop of the tour attracted a large turnout, with fans hoping to meet A Pink already flocking the venue several hours prior to the event.

The girl group returned the fans’ support by entertaining them with various live performances, including the Japanese version of “NoNoNo” which they debuted in Japan with.

Recently, they wrapped up six shows in five venues for their Japanese live tour “Pink Summer.”