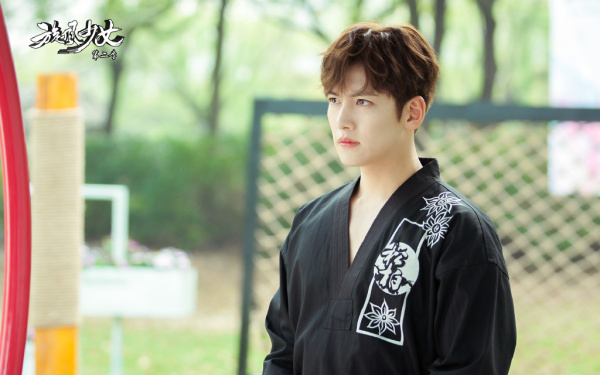 Actor Ji Chang Wook’s agency has responded to rumors that claim there has been a halt on the airing of his new Chinese drama, “Whirlwind Girl 2.”

There are currently rumors circulating that China plans to ban Korean stars from appearing on its television shows due to South Korea’s plans for an anti-missile defense system. Nothing has been announced by the government and the rumors have not been verified, but they continue to spiral. The latest rumor has said that Ji Chang Wook’s new drama has been taken off air by the government because of this alleged situation.

Ji Chang Wook
Whirlwind Girl 2
How does this article make you feel?