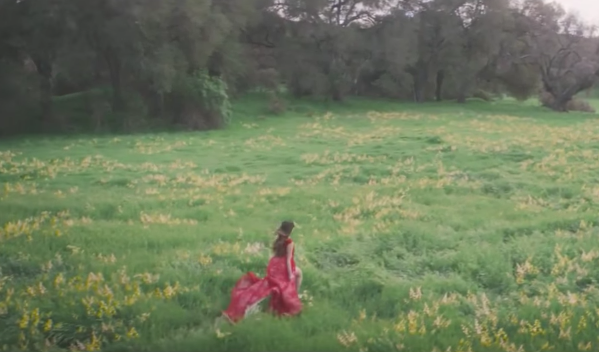 We have received confirmation from Hunus Entertainment that Lion Girls is not affiliated with their agency. The Twitter and YouTube accounts have since been deleted.

Lion Girls have released their first teaser for “Breathe.” Watch below!

There’s going to be a new girl group in town!

In the accounts, they introduce three girls named Park Yoon Ah, Kim Stella, and Yuki. In the pictures, the girls give off a goddess-like atmosphere as they pose in a garden filled with flowers.

Are you excited for this new girl group?

hunus entertainment
Lion Girls
How does this article make you feel?