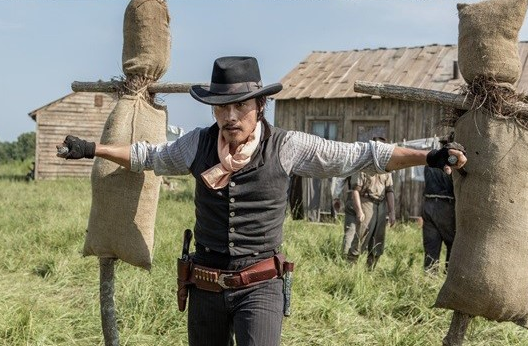 Lee Byung Hun shows off a brand new side of him as a western cowboy in the upcoming Hollywood movie “Magnificent Seven.”

On August 1, Universal Pictures released new stills of Lee Byung Hun as Bill Rocks, an assassin who shows expertise with knives and close combat. He is joined by a talented cast of Denzel Washington, Chris Pratt, Ethan Hawke, Vincent D’Onofrio, Manuel Garcia-Rulfo and Martin Sensmeier. The movie follows the story of a small village that is under attack by rampaging bandits. 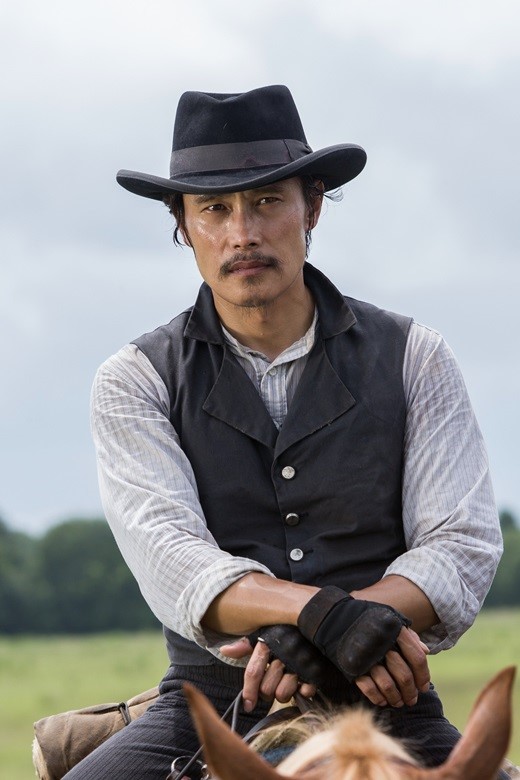 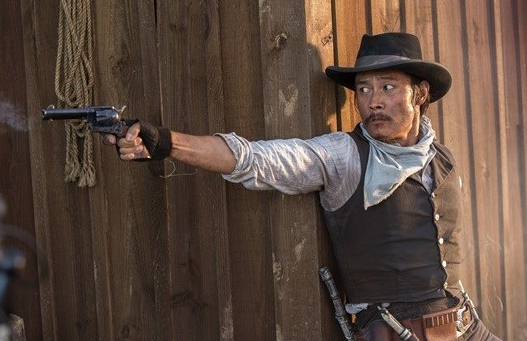 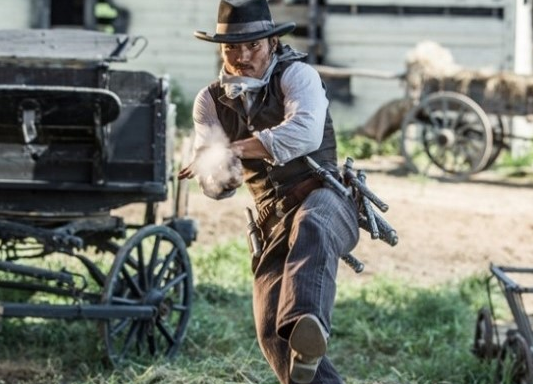 Lee Byung Hun had previously mentioned the difficult filming conditions for the movie but in the released stills, he looks perfect for the part as a brave gunslinger.

The movie is set to premiere at the Toronto International Film Festival on September 8.

The Magnificent Seven
Lee Byung Hun
How does this article make you feel?