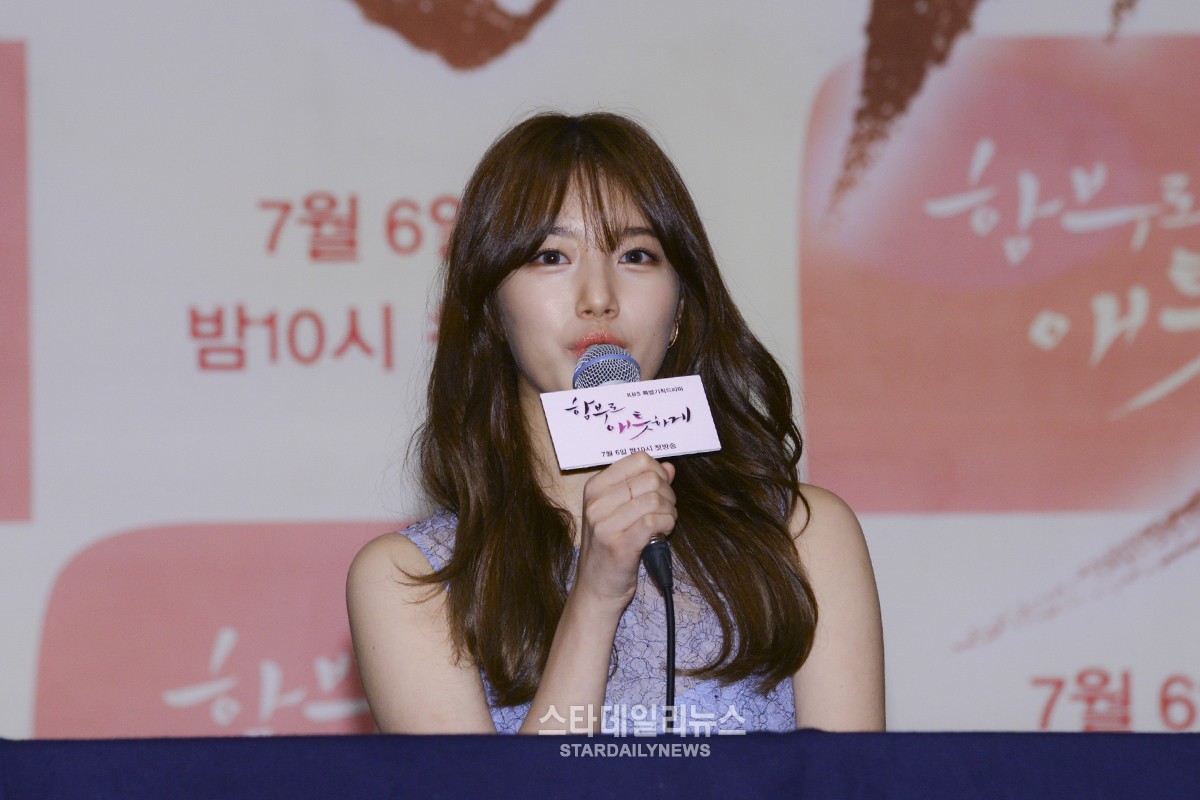 miss A’s Suzy is about to add another title to her long list of talents: singer-songwriter.

On August 3, a source revealed that Suzy has recently finished recording her self-composed song as an OST song for her drama “Uncontrollably Fond.”

Despite her busy schedule, the singer was able to make time to record her original song. Since this is her first self-written song, many are looking forward to her song.

Suzy previously released her duet song “Dream” with EXO’s Baekhyun which did extremely well on music charts. Furthermore, her OST song “Ring My Bell” has received a positive response since its release in July.

Catch up on the latest episode of “Uncontrollably Fond” below!

Suzy
Uncontrollably Fond
Star Daily News
How does this article make you feel?