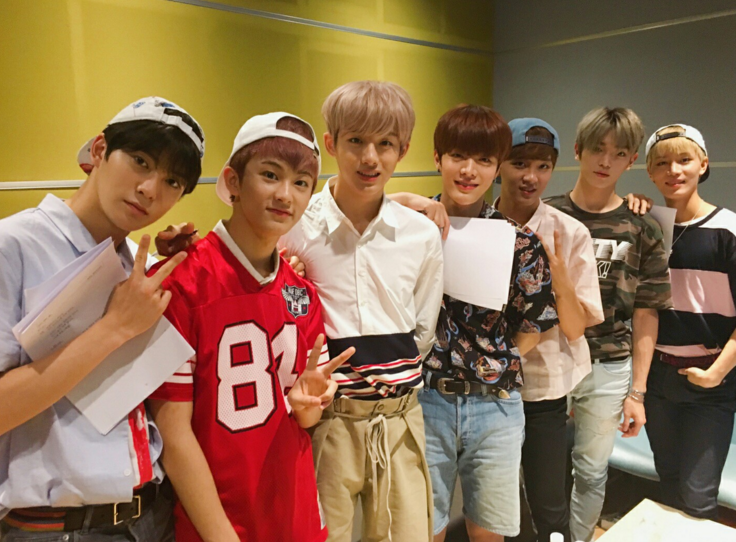 On MBC’s “Park Kyung Lim‘s 2 O’Clock Date,” the group was part of a special corner where they were asked about which senior they wanted to take after. NCT 127 chose TVXQ’s Yunho as the best sunbae and said they wanted to emulate his passion. They chose Kangta as a sunbae who is hard to get close to. They sent him a video letter saying, “We respect you. We love you,” awkwardly while laughing. 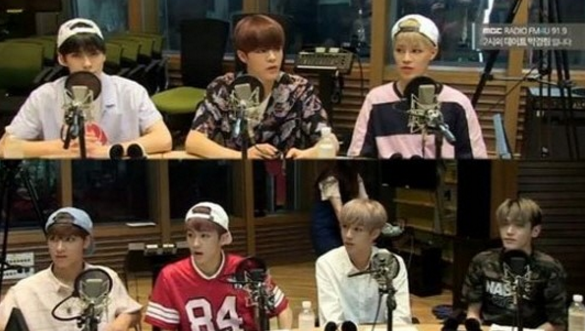 When asked which sunbae most often paid for their meals, they replied “There are other sunbaes that buy us food, but EXO’s Lay has bought us food since we were trainees.” NCT 127 then chose TVXQ’s Changmin as a sunbae who spoke kind words, EXO’s Suho as a sunbae who praised them a lot, and Super Junior as sunbaes that joke around the most.

*A previous version of this article incorrectly translated EXO’s Lay as EXO’s Suho.

Park Kyung Lim's 2 o'clock Date
NCT 127
How does this article make you feel?