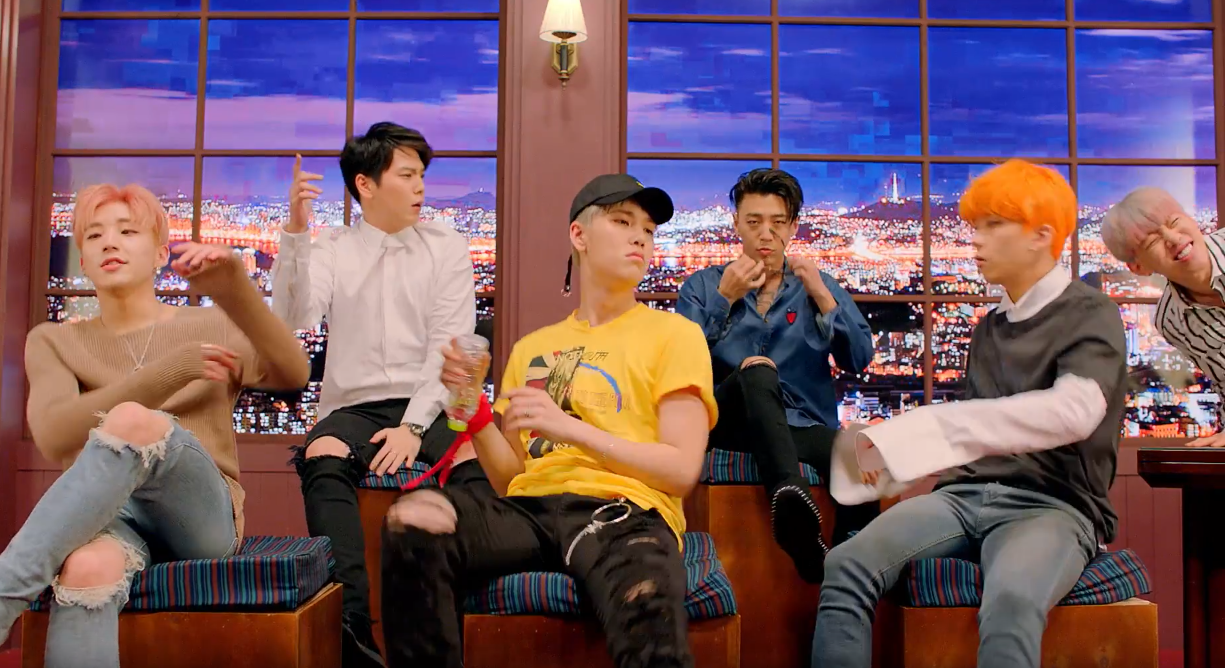 B.A.P has released their music video teaser for “That’s My Jam.”

The title track from their upcoming single album “Put ‘Em Up” is a fun track perfect for summer. Their music video was filmed by Zany Bros and will be released in full on August 8.

Furthermore, TS Entertainment revealed that B.A.P will not be promoting their new single album on broadcasts but plan on meeting fans through fan signings instead.

The group will be holding their finale concerts for their world tour on August 6 and 7 at SK Olympic Handball Gymnasium. B.A.P will reveal “That’s My Jam” to fans at the concert prior to the official release on August 8.